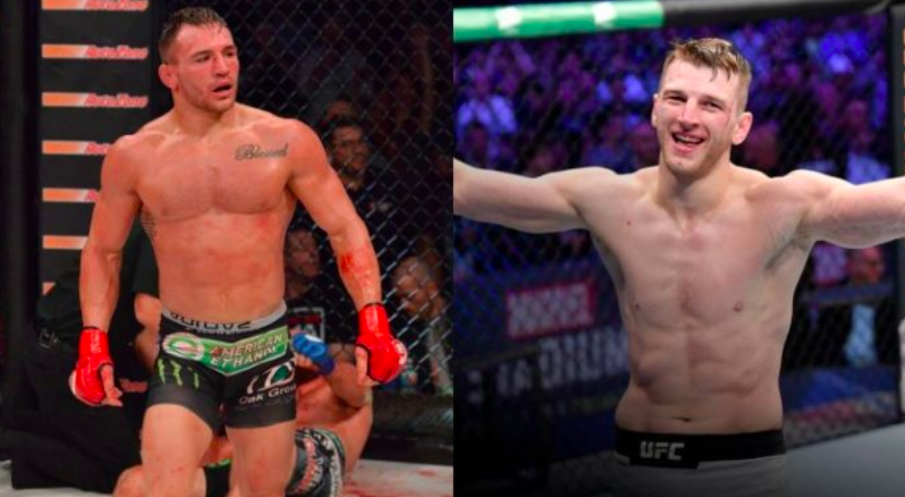 The UFC 257 fight card is starting to add more depth, with newly signed former Bellator star Michael Chandler taking on the dangerous Dan Hooker. We preview the opening odds for Chandler vs Hooker below.

Oddsmakers are slowly rolling out the lines for this one, as it’s expected to be a closer betting line on some online betting sites.

Can Chandler Make a Statement in The UFC?

When Michael Chandler signed with the UFC in September, there were a whole host of fighters linked with fighting the former Bellator lightweight Champion.

“Eventually, hard work pays off. You just have to still be standing there when it does,” Chandler told ESPN. “I’m humbled by the opportunity and can’t wait to go prove what I have been saying for the past 11 years; that I’m the best lightweight in the world. See you at the top!”

When Khabib Nurmagomedov and Justin Gaethje fought for the lightweight title at UFC 254. Chandler served as a back-up fighter and even made championship weight for the potential bout, which ended up going ahead without the need for Chandler to step-in.

In Chandler’s last bout at Bellator 243 he KO’d Benson Henderson, that was back in August, putting him on a two-win fight streak. Hooker, meanwhile, hasn’t competed since coming up short against Dustin Poirier in a slugfest this past summer, snapping his three-fight win streak.

Chandler can definitely make a statement in the UFC, but it’s going to be his toughest challange in his MMA career. He has been fighting pro-MMA since 2009 and his 34 years of age. Chandler will have to use his explosiveness against Hooker and avoid the knees that could result in a KO for the former Bellator champ.

What’s your prediction for Chandler vs Hooker? Leave a comment below!