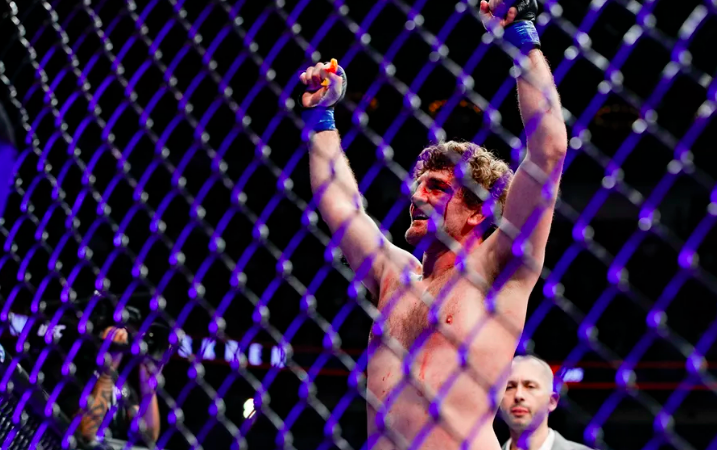 The UFC continues with it’s incredible amount of fight announcements this week, this time we get two of the UFC’s most talented welterweights and recognizable characters in Ben Askren and Jorge Masvidal, who will meet at UFC 239 in Las Vegas.

Masvidal is coming off a huge 2nd round KO of Darren Till at UFC London, meanwhile Askren had a controversial win over Robbie Lawler, none the less his UFC stock is still riding high.

We can expect fireworks leading up to this fight and even bigger ones inside the octagon.

Odds available on MyBookie.ag (updated May 10.)

The early oddsmakers give Masvidal a 40% chance against the two-time state champion, although Askren will have the advantage on the ground, it’s Masvidal’s fight to take on the feet.