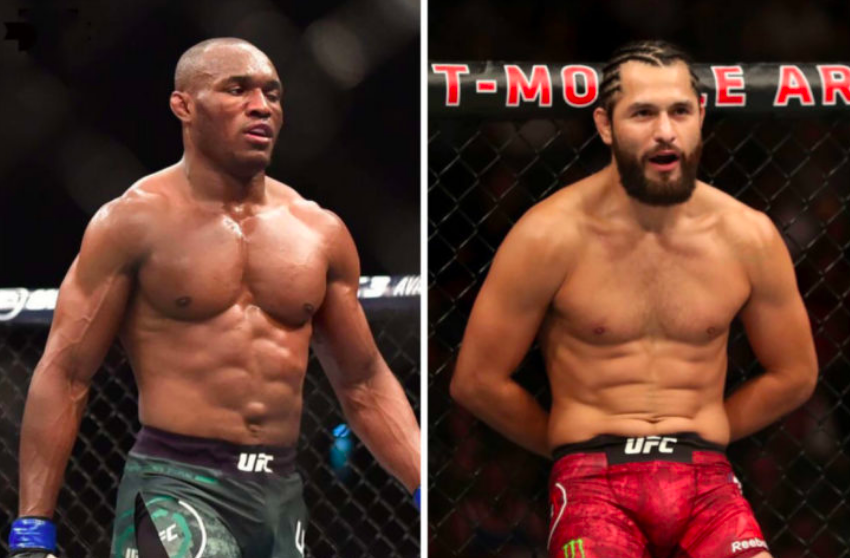 As news broke on Saturday that title contender Gilbert Burns tested positive for COVID-19, the UFC scrambled to find a replacement for the main event at UFC 251 on Fight Island. On 6 days notice who other than Jorge Masvidal would take this fight against Kamaru Usman.

The oddsmakers are giving Usman a 73% chance of defeating Masvidal. With a $275 winning bettors $100 on ‘The Nigerian Nightmare’. For Masvidal fans it will be music to their ears he his such a big underdog, bet $100 to win $210 on ‘Gamebred’.

We have odds and predictions for the Yan vs Aldo and Volkanovski vs Holloway covered here.

Masvidal has been scrapping in MMA since the early 2000’s, with a record of (35-13), this will be his first UFC title shot. Meanwhile, Usman has a solid fight resume and has been an unstoppable force since entering the UFC.

After a career that resulted in some impressive wins and split decision losses, Masvidal changed his mindset and fighting style in 2019. Picking up KO wins over Darren Till, Ben Askren and a TKO (doctor stoppage) win over Nate Diaz last UFC 244, his stock has never been higher.

According to UFCStats.com, Usman could make this a long night for Masvidal with 3.44 average takedowns per 15 minutes, compared to Masvidal at 1.70. Masvidal will need to stretch the most out of his 78% takedown defense against Usman.

Masvidal’s new style is explosive and quick which could work incredibly well against a more looming hand’s on opponent in Usman. Will ‘Gamebred’ have more tricks up his sleeve? Like we seen against Till & Askren, only time will tell but over five rounds how long can he keep that same energy.

Given the fact that Masvidal has 6 days to prepare which includes travelling from the US to Abu Dhabi, it really could hinder his cardio and performance in the later rounds. This also will have an impact on Usman as the pressure is on with an arguably more dangerous and experienced fighter than he planned for in Gilbert Burns.

Betting on Usman or Masvidal

In terms of betting on Masvidal or Usman, it depends how much you want to wager in the main event at UFC 251.

Masvidal as an underdog could offer great value especially when parlayed with another solid fighter on your bet slip, such as Petr Yan. Where as our brain is saying Usman for a large single bet to retain his Welterweight title.

The second women’s fight on the main card will be Jessica Andrade vs Rose Namajunas 2 with odds covered here on that bout.

2 comments on “UFC 251 Odds & Predictions for Usman vs Masvidal”