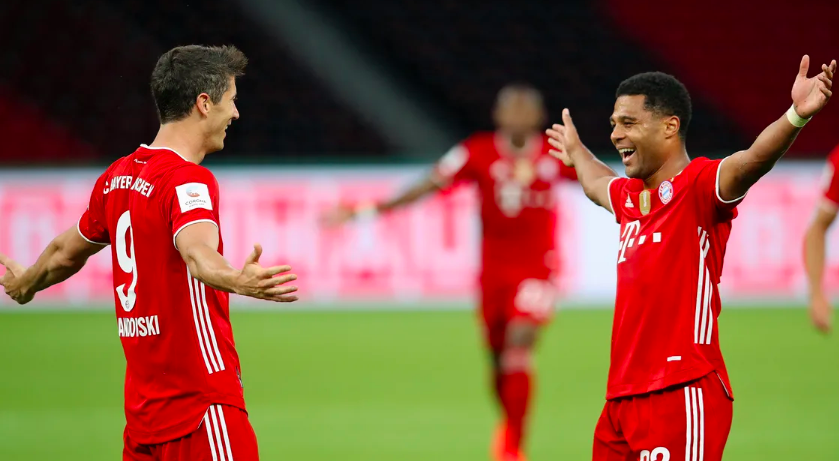 The draw for the UCL Quarter Finals took place and revealed a number of exciting match-ups for football fans. The remaining games will be played out in a single elimination style tournament, that will take place in Lisbon Portugal. To see the overall Champions League winner odds go here.

On Saturday August 7, to kick off the quarter finals, Juventus take on Lyon and Manchester City face Read Madrid. Let’s take a look at the match odds for these two upcoming games.

Juventus could have a tougher road to the final than previous years. They are however favored over Lyon. If you fancy Lyon’s chances of causing an upset, you can bet $100 to win $550 at odds of 11/2, (+550).

On Saturday August 8 fans are treated to two exciting weekend games. First off, Barcelona take on underdogs Napoli. In the second game of the day Bayern Munich will look to make their stamp on Chelsea as they enter as heavy favorites to Frank Lampard’s men.

As La Liga is slipping away from Barcelona, they can now shift their energy towards the Champions League again. Barcelona are 8/13 favorites as they take on Italian giants Napoli. You can bet $100 on Barca to win $61, where as a $100 bet on Napoli would net you $375.

The hype is real around Bayern Munich, The German Champions made a sensational return to Bungesliga after the league resumed. With their experience they will be a real test for Man City or Real Madrid.

Atletico Madrid are always a solid underdog pick for any competition. Currently in 3rd place in La Liga and the oddsmakers giving Atletico are 44% chance of defeating RB Leipzig.

In the last fixture of the UCL Quarter Finals, Atalanta take on PSG. The French Champions range from 11/10 to even money, depending which online sportsbook you refer to.