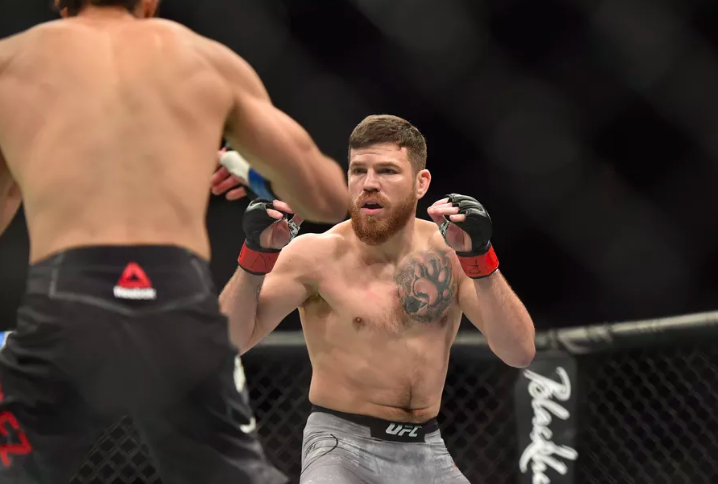 UFC Newark is set to take place at UFC on ESPN 5 on August 3. Headlined by welterweight clash between Colby Covington vs Robbie Lawler the UFC have also scheduled two UFC veterans on the card Clay Guida and Jim Miller.

According to the oddsmakers at SportsBetting.ag Guida opens as the betting underdog, bet $100 to make $155. While Miller as the favourite risk $180 to profit $100.

Both fighters are on a one-win fight streak, with many writing off Miller before his last bout against Jason Gonzales, however Miller looked impressive picking up a first-round finish and performance of the night bonus.

Clay Guida went the distance against a worn out B.J. Penn at UFC 237, Guida looked athletic as usual for a veteran fighter but Miller has the advantage in this fight with his toughness and submission capabilities.

Also on the UFC Newark card is the re-scheduled light heavyweight bout between Volkan Oezdemir and Ilir Latifi. The latest betting odds for Oezdemir vs Latifi suggest tight betting line.

Latifi on the other hand has picked up wins over Tyson Pedro and Ovince Saint Preux, before losing to Corey Anderson at UFC 232. Latifi as +128 underdog means you could profit $128 from a $100 bet.

Oezdemir is currently on a 3-fight losing skid opens as the betting favourite over Ilir Latifi. His last fight against Dominic Reyes ended in a controversial split decision loss which many had the Swiss fighter winning. Betting $108 on Oezdemir would return $100 in profit.