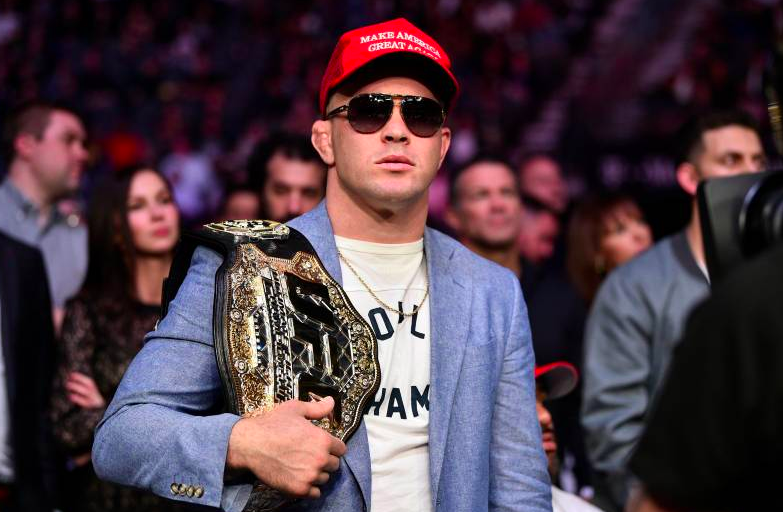 Colby Covington returns to action on August 3 as he takes on “Ruthless” Robbie Lawler at UFC Newark’s main event on ESPN 5.

Covington (14-1), won the interim-welterweight title last June with a unanimous decision win over Rafael dos Anjos, since then nasal surgery prevented him from competing in a unification bout with Tyron Woodley.

Title’s have also switched hands also with Woodley loosing the title to a dominant Kamaru Usman at UFC 235. Covington has won half of his fights by decision, five by submission and just two by KO.

Robbie Lawler (28-13), coming off a controversial loss to Ben Askren didn’t tarnish Lawler’s current form. He looked like vintage Robbie with no hesitation, even beating Askren at his own game in the opening exchanges.

As mentioned in the opening of the article Lawler has a grappling accuracy of 77%, landing 16 takedowns of 22 attempted. He has also won 71% of his fights by way of KO, in a way we have two polar opposite fighters with the slight edge in Covington’s favour at UFC Newark.

Also added to UFC Newark card is Volkan Oezdemir Ilir Latifi and Clay Guida vs Jim Miller, with the latest UFC odds for those fights there.