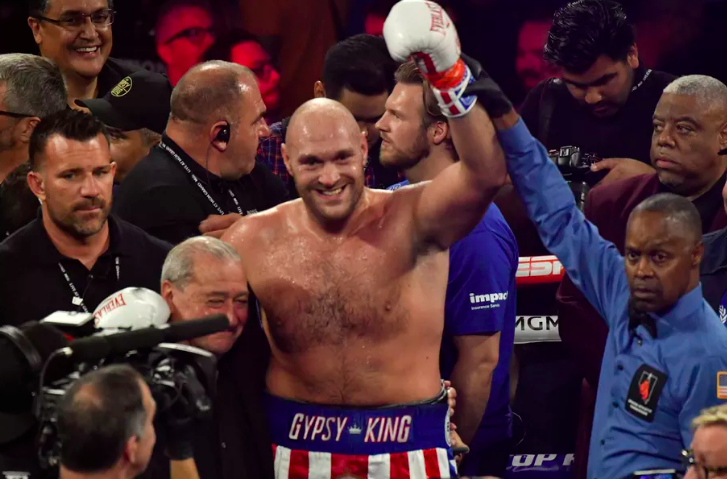 The opening boxing odds for Fury vs Wallin have been released by the online sportsbook Betway. Let’s take a look at what the oddsmakers have:

In Fury’s last bout he brutally knocked Tom Schwarz out at the same venue. This will be yet another notch in Fury’s belt and will continue to grow the Fury brand among the US fan base.

Frank Warren, Fury’s promoter, said: “I’m delighted that Tyson is boxing in Las Vegas again after his previous success. “It is another undefeated boxer he is facing and a contest where a victory will set up the Deontay Wilder rematch. Otto Wallin knows this is his big chance, and Tyson will not be underestimating him.”

The Gypsy King’s opponent Otto Wallin, is a 6ft 5in southpaw at which is perfect to get Fury warmed up for his highly anticipated rematch against Deontay Wilder later this year or early 2020.