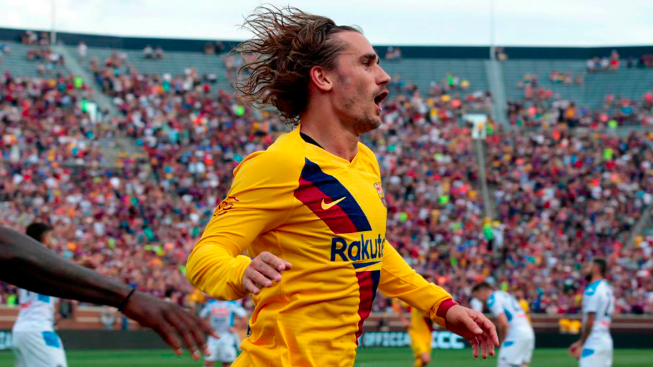 The online betting site SportsBetting.ag have listed 2019/20 season goals for five players in La Liga. We have listed the over under for each player along with odds and picks below: