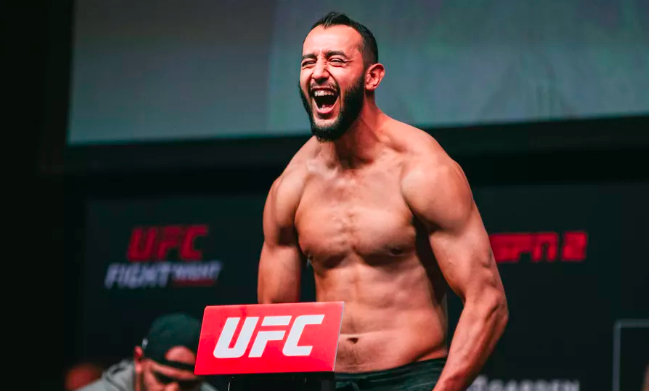 The UFC have begun releasing some early fight cards for 2020. The newest of the bunch will be Jon Jones’s next title defense against “The Devastor” Reyes. We take an early peek at the betting odds for this PPV event scheduled for Houston, Texas, on Feb. 8.

In the opening UFC betting odds for Jones vs Reyes, Jones is a sizeable favourite as expected for the #1 pound for pound fighter in the UFC. Bet $40 on Jones to make $10 profit according to these early odds. Betting on underdogs is more risky as explained here in this UFC betting guide, but for Reyes an argument could be made for him defeating Jones – a $30 bet would net you $90 profit.

For Jon Jones this will attempt the third straight defense of his light heavyweight title as Jones looks to build on recent wins over Alexander Gustafsson, Anthony Smith and Thiago Santos. In his last bout against Santos, Jones won by split decision a less dominant and convincing win than usual for the champ.

Is Reyes Worthy of The Hype?

Dominick Reyes has cleared almost every opponent the UFC has given him, expect Volkan Oezdemir. The pair went to a split decision at UFC London in March 2019, a decision that many see Reyes shouldn’t of won. In his last bout he finished the former Middleweight champion Chris Weidman in the first round, still Weidman shouldn’t be the yard stick for title shots at light heavyweight.

Overall Reyes has the power to knock Jone’s lights out and become the new light heavyweight champion. The thing is Jones just has way more tricks in his arsenal – and if he does happen to lose you can be guaranteed a rematch will be on the cards!

Also conformed for Feb. 8 at Toyota Center, a flyweight title fight between Valentina Shevchenko vs. Katlyn Chookagian will serve as the co-main event on the card.