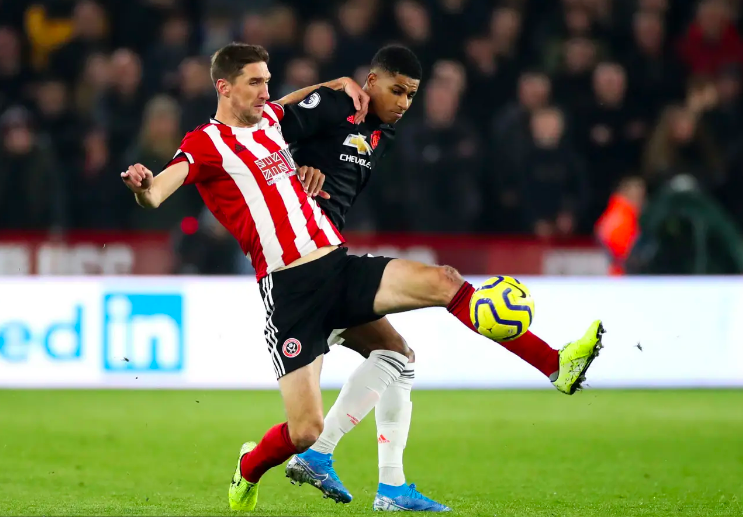 This past weekend’s action in the Premier League saw Sheffield United battle it out against Manchester United to maintain one point, in a 3-3 draw. Mauricio Potticino’s replacement Jose Mourinho’s got off to a decent start at Tottenham with a 3-2 away win over West Ham.

Meanwhile at the other end of London Arsenal fans have had enough of Unai Emery with “Emery Out” chants after the gunners drew 2-2 with Southampton. Liverpool and Leicester continued their winning streaks with Manchester City getting back on track with a win over Chelsea. Let’s take a looks at the latest EPL odds for Week 14.