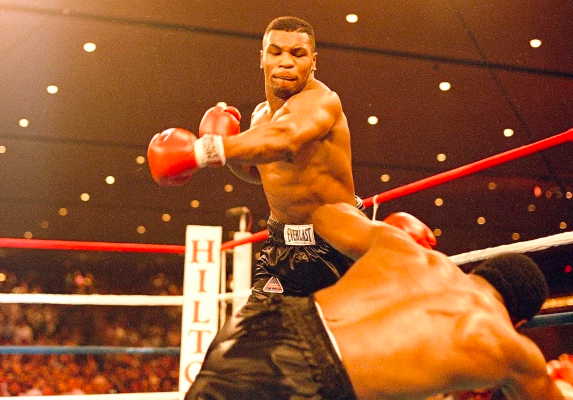 Betting props for Wrestlemania 36 feature all the most out there surprise appearances you can think of. From boxing legend Mike Tyson to Conor McGregor, these are all the unique odds and props for the next major WWE event.

We’ve already covered Wrestlemania 36 Odds here, that include wrestling betting lines for all the confirmed match-ups.

Will Cain Velasquez Appear at Wrestlemania?

Cain Velasquez made an impressive switch from the UFC to the WWE in the lead up to Crown Jewel. After losing by Kimura Lock to Brock Lesner, Velasquez hasn’t been involved in any WWE storylines.

The oddsmakers are giving Velasquez almost a 50-50 chance of appearing. We are edging towards no, which would mean you can bet $120 to win $100 on either outcome.

Who will Rob Gronkowski Fight First?

Former NFL and Patriot star player Rob Gronkowski is set to host Wrestlemania. There are also odds on who Gronk could potentially wrestle against.

Gronk is favored to face Cesaro or Robert Roode. With odds on Dolph Ziggler or Sheamus being potentially fan favorite match-ups.

Will Conor McGregor Appear at Wrestlemania?

Conor McGregor has been an open advocate of Vince McMahon and Triple H for their business approach. McGregor certainly has the personality and athletic ability to back it up.

However, the odds don’t favor McGregor making an appearance at Wrestlemania 36. Perhaps the brash Irishman will feature in a future event instead.

Will Mike Tyson Appear at Wrestlemania?

Iron Mike has made numerous appearances in the WWE over the years. From knocking out Shawn Michaels at WrestleMania XIV to joining D-Generation X.

Once again the oddsmaker believe he is less likely to appear at Wrestlemania. With odds of +800, you can bet $100 to win $100 on Mike Tyson appearing at Wrestlemania 36.

Tyson Fury to Appear in Ring with

The Gypsy King Tyson Fury is one of the biggest sporting icons at the moment. From maintaining an undefeated boxing record to demolishing Deontay Wilder in the rematch.

Fury has also entered the world of pro-wrestling with his win over Braun Stroman at the Crown Jewel last year. Odds on Fury’s next WWE opponent are favoring a Braun Stroman rematch.