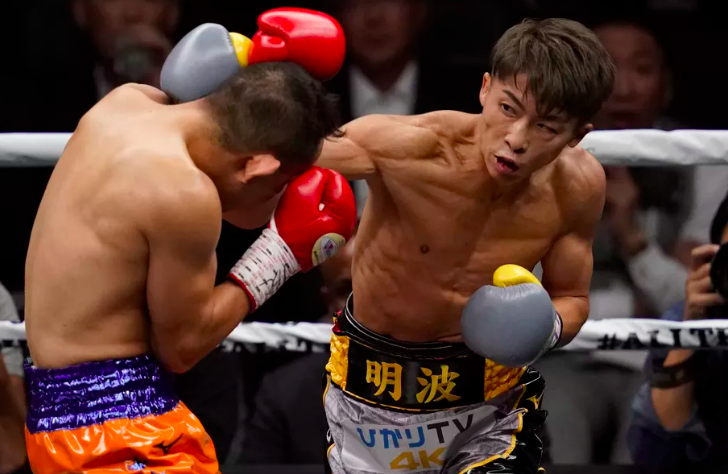 Naoya Inoue will make his anticipated return to the ring on October 31, 2020. “The Monster” is regarded as the world’s best active bantamweight and will go up against Jason “The Smooth One” Maloney.

The oddsmakers are giving Naoya Inoue a 83% winning probability against Jason Maloney. (Risk $500 to win $100). On the other side Jason Maloney, offers underdog betting value. (Risk $100 to win $300).

Prediction for Inoue vs Maloney

We seen Inoue go through the ringer against Donaire last December, and come out the other side with the win but also picked up a fractured orbital bone and broken nose.

Jason Maloney has a deadly body punch which could be his best chance of defeating Inoue. The Australian boxer only has one loss on his record, and is currently on a four-win fight streak. We expect this fight to be slightly more competitive than the bookies are suggesting.

This is the fight of Maloney’s life with a crack at the WBA and IBF bantamweight titles. We expect Inoue’s pace to be too much for the less experienced Maloney, and for the Japanese pro to close the fight in the later rounds.

According to ESPN, Casimero had been scheduled to face unified WBA “super” and IBF champion Naoya Inoue on April 25 at the Mandalay Bay in Las Vegas in a highly anticipated unification bout, but after that fight was scuttled because of the coronavirus pandemic.

In a recent interview Inoue said: “I want to put on a fight that gets the people watching on video pumped up,”. “The catch is there won’t be a crowd. Whether I end it decisively or not, I want to fight with great expectations.”

We really can’t wait to see Inoue back in the ring next month. Comment below – What are your predictions?