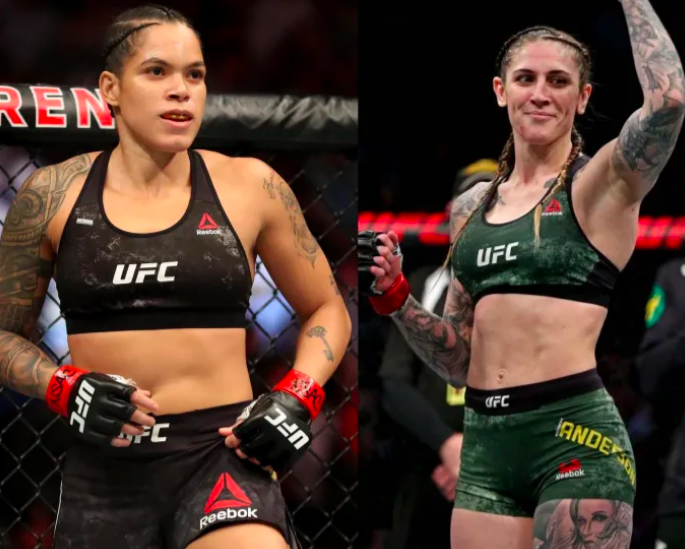 The most dominant female fighter in the UFC is set to defend one of her two UFC belts at UFC 256. This time Megan Anderson will set up to the tall task of fighting the lioness. We break down the opening UFC 256 odds for Nunes vs Anderson below.

The oddsmakers are hot on Amanda Nunes, giving her the highest betting line in her UFC career against Anderson. With an implied probability of 88.8% “The Lioness” has a huge advantage to retain her belt. Megan Anderson is a huge underdog here, with odds of +500, you could risk $100 to gain $500.

For Megan Anderson this is not uncommon territory. The Australian based fighter is the former Invicta featherweight champion, she also went five-rounds with former UFC bantamweight champion Holly Holm in her first UFC fight, albeit coming up shot and losing by decision.

Nunes has won 11 straight fights across two separate divisions, scoring seven violent finishes along the way. Her path to victory here could come in a multitude of ways. We’ve seen her KO opponents with her solid boxing. If she want’s to take Megan down she can too. We seen Megan struggle on the ground, against Holly Holm and was submitted by Felicia Spencer in 2019.

At the end of the day, anything can happen in MMA. It’s fair to say odds consensus of all the major online sportsbooks have this one down.