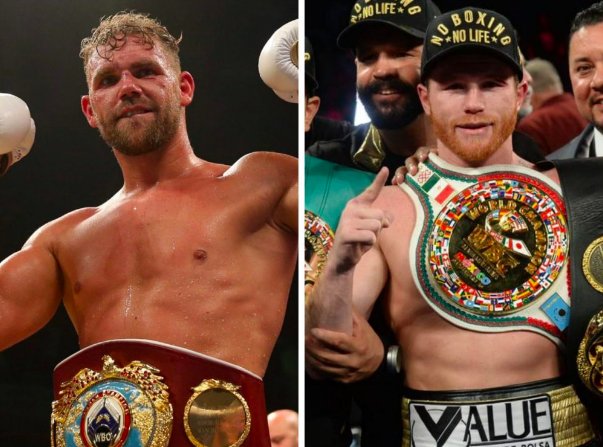 Canelo opens as the oddsmakers favorite as expected, bet $300 to make $100 profit. Meanwhile, Saunders at 9/4, means a $100 bet would profit a massive $225. The chances of a potential draw occurring have been listed at 22/1. Be sure to check out our list of top sportsbooks before betting on Canelo vs Saunders.

Check out our latest preview for the latest Canelo vs Saunders odds.

Canelo is the current WBO light heavyweight champion, after scoring an 11th round knockout over former three-time champ Sergey Kovalev this past November in Las Vegas. The Mexican champion is also the recognized World middleweight champion, although at some point he will have to give up a belt to fight Saunders at 168 pounds.

We are expecting this fight to be officially announced in the coming weeks, with the bout taking place in the first half of 2020. It’s expected to be a huge fight for fans on both sides of the pond.