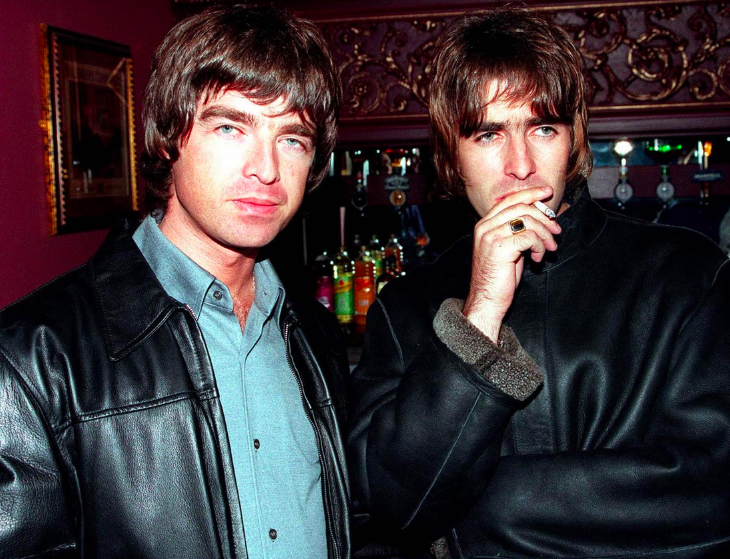 Liam Gallagher has been extra vocal on Twitter due to the recent lockdown nationwide. With all this spare time on his hands he’s voiced his opinion on getting his brother Noel back to reunite the band Oasis.

Last month, according to NME – Liam Gallagher “demands” an Oasis reunion to raise money for the NHS.

At least we have good old Liam to keep us entertained in the meantime.

According to Vogue Noel has revealed he often comes close to agreeing to an Oasis reunion with estranged brother Liam, but realised he would be doing it for the wrong reasons.

‘But I realised I would only be doing it to shut this f***ing idiot up. The only other thing I could come up with was burning his house down or smashing his car in…but that’s not going to solve anything is it?’

It’s inevitable that we will see the Gallagher brothers back to together at some point, but 2020 might be still too soon. For now let’s enjoy one more Oasis tune for all those of you in lockdown.

0 comments on “Will Oasis Return in 2020? Odds say Definitely Maybe”