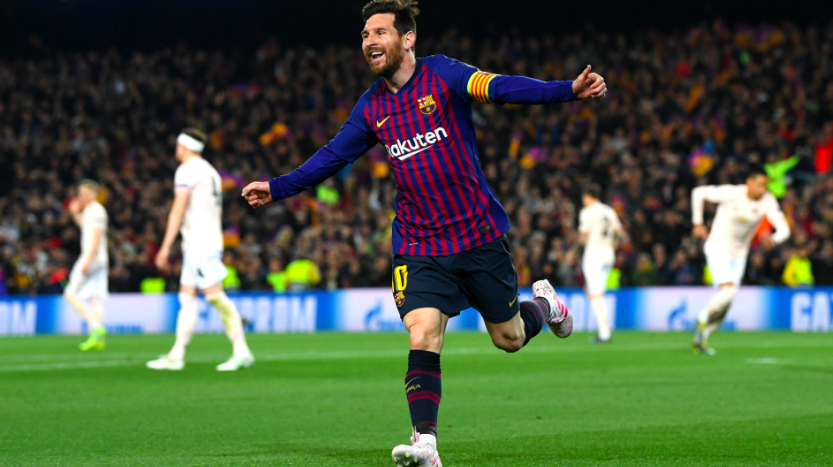 Lionel Messi has boosted Barcelona’s chances of making the Champions League final again, after scoring twice in a 3-0 win at home against Liverpool.

Yet Barcelona are (+250) to beat Liverpool in their second leg fixture according to online sportsbook BetOnline, this takes place May 7 in Anfield. Meanwhile Liverpool are (-103) to beat Barcelona on the night, the odds are certainly against them but stranger things have happened.

In the other second-leg Semi Final fixture, Ajax are at home to Tottenham Hotspur. Ajax’s Donny van de Beek snatched the early goal in the first leg, to maintain a 1-0 victory in London. Ajax have the upper-hand here with the away goal, reminding us that they eliminated European giants Real Madrid then Juventus. Spurs were vulnerable without multiple top players including Harry Kane and Son, Mauricio Pochettino is hopeful that Son will be fit to return next Wednesday against Ajax.