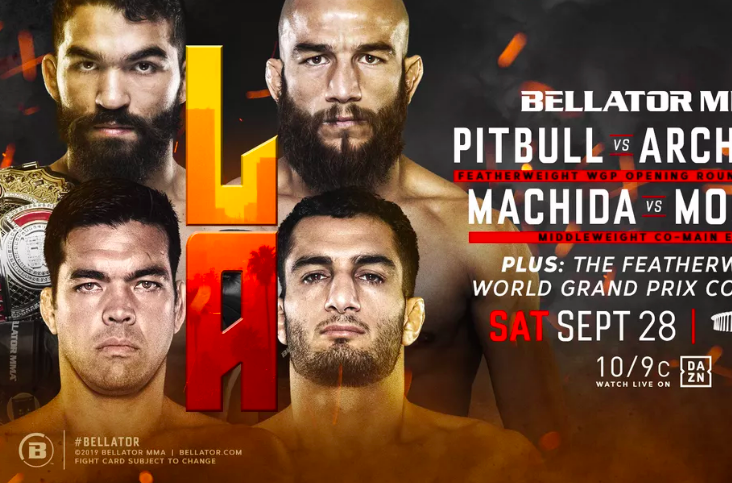 Bellator 228 goes down September 28th in Inglewood, headlined by ‘Pitbull vs Archuleta’. We take a look at the latest betting odds for the main and co-main event.

This is rematch of their first encounter way back in 2014, it’s expected to be a whole different story. Machida won the first bout, since then he has picked up numerous wins and losses in the UFC and is currently looking revitalized currently at Bellator.

Take your pick prior to Bellator 228 from our top recommended MMA betting sites reviewed here.

Mousasi explains below how is motivation is back, we believe he will win against Machida and eventually retain his title against Lovato Jr.

The betting line is much closer for the main event, with Pitbull opening as the slight favoruite. Bet $160 on Pitbull to make $100 in winnings. Where as, Archuleta as the underdog means if you put down $100 you could make $130 profit.

Pitbull vs. Archuleta will contend in Bellator’s featherweight World Grand Prix title fight. Archuleta (23-1), has an impressive fight resume but “The Spaniard” has to yet to face the elite level of competition that Pitbull has.

In a recent interview as reported by MMAFighting, Pitbull believes he would KO Khabib if they ever fought.

“Khabib is very tough, has phenomenal wrestling and sambo, but he has a huge deficiency on the feet so I can catch him,” Freire told MMA Fighting. “Nothing is impossible. I think he’s very tough, 28-0, but another fighter from Rio Grande do Norte, (Gleison) Tibau, put on a very tough fight with him, and I think there’s a path to beat him. I believe we can do it. If my hand lands — and it would land —, it’s over.”

Bellator 228: Pitbull vs. Archuleta will stream live exclusively on DAZN at 10 p.m./7 p.m. PT, while preliminary action will stream on Bellator.com, DAZN and globally on the Bellator Mobile App. 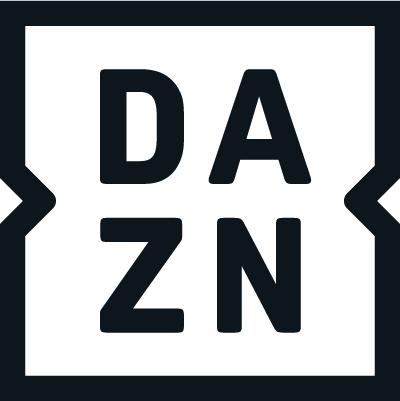