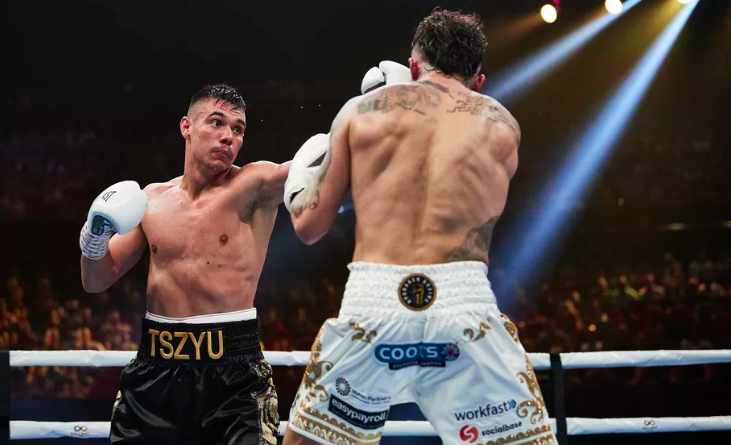 Two of Australians most prolific boxers Jeff Horn and Tim Tszyu are set to show-down in a welterweight bout confirmed for April 22. Up to five different venues have been discussed for this all-Aussie fight, with the exact location TBD.

Tim Tszyu is favored to become the newest star in Australian boxing with a win over season vet Jeff Horn, as the odds below will detail that.

Where to bet on Horn vs Tszyu?

Jeff Horn vs Tim Tszyu can be bet on the majority of these sites reviewed here.

Tim Tszyu as a Future Star

Tim is the the son of legendary boxer Kostya Tszyu. Kostya represented the Soviet Union at the World Championships where he won gold in boxing. After he turned pro he picked up wins over Julio César Chávez and Sharmba Mitchell, he eventually retired after a loss to Ricky Hatton in 2005.

His son Tim is currently unbeaten in 15 professional fights. He last fought in December, stopping Jack Brubaker in the fourth round. A world title could be on the cards for Tim Tszyu later this year if he can pick up win over Jeff Horn.

This fight will contested with no rematch clause, which was part of Jeff Horn’s team requests. Jeff Horn made a real name for himself by defeating boxing legend Manny Pacquiao for the welterweight title in 2017 and is fresh off a win over Michael Zerafa in their rematch last month. Can Horn put an end to Tszyu’s undefeated run?

Please share and leave your comment below on who you think will be victorious on April 22nd.