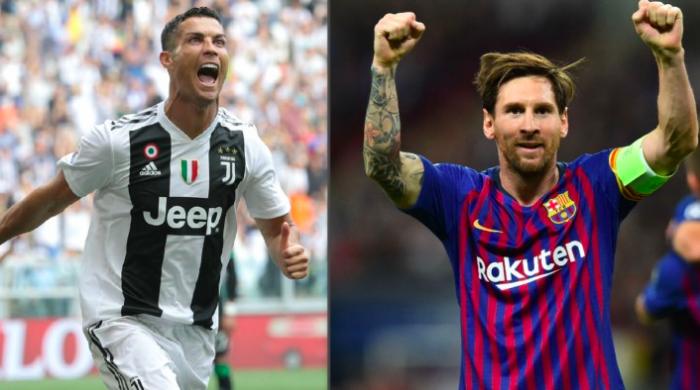 A fan friendly draw where we won’t see any of the big guns face each other yet. Manchester United will be looking to upset third-favorites Barcelona, between them these two clubs have eight Champions League titles.

To bet on the Champions League these Soccer Odds are available. Ajax will be looking to cause another major upset here against Juventus, The Thrilling Boys knocked out Real Madrid in the round of 16 and Juventus have had their unstable moments in the Champions League and Serie A as of late.

“To have four teams in the last eight is great for England. I don’t want to play any of the others, to be honest. We want as many teams as possible going forward.”

Messi is the outright favorite here for top Champions League top goalscorer. There is clearly value in Ronaldo at (8/1) considering he scored a hat-trick in Juventus’s comeback over Atletico Madrid.

Given that Manchester City are favorites for this years tournament, could it be Sergio Aguero’s time to shine on the big stage. Liverpool’s Sadio Mane is not on our list above, he’s available on some sportsbooks at (100/1).