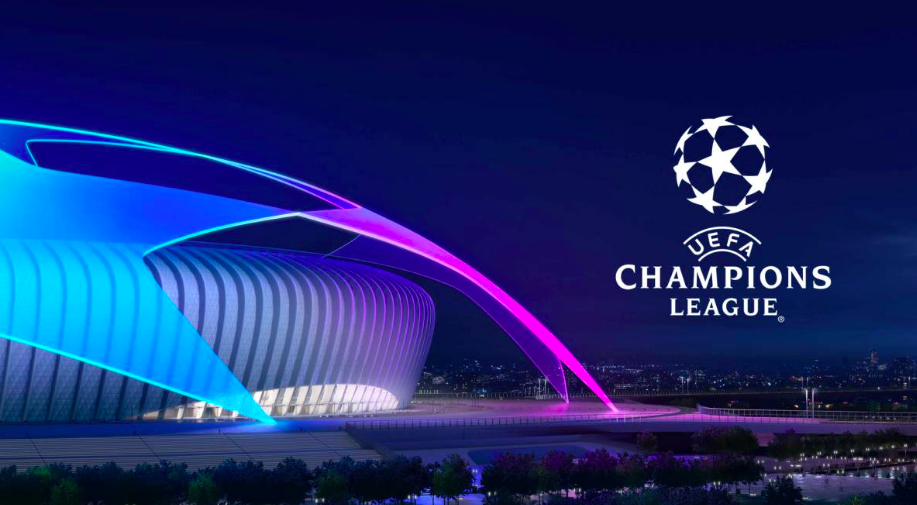 In the latest Champions League odds the outright favorites are Man City and Liverpool. As Liverpool aim to make it to the final three years in a row, they have also got the Premier League almost wrapped up and FA Cup to play for. We preview the latest UCL odds prior to the round of 16 kicking off next week.

Bayern Munich face Chelsea next and are favored to defeat Frank Lampards men over the coruse of two legs. The Bundesliga champions are back on form and are worthy contender for this Champions League. Bet $100 on win $650 with Bayern Munich to the UCL.

The legendary power of Barcelona has faded over the past season. Still they remain one of the top contenders for this seasons Champions League. They face Napoli next and should defeat the Italians, bet $100 to win $550 for them to go all the way and win.

Can Ronaldo pick up one more title before retirement at Juventus? Their next UCL fixture is against fellow Italians AC Milan. Juventus have always been the wild card in the competition and the same applies this season. A $100 bet on Juventus to win the Champions League would win you $1000 if successful.