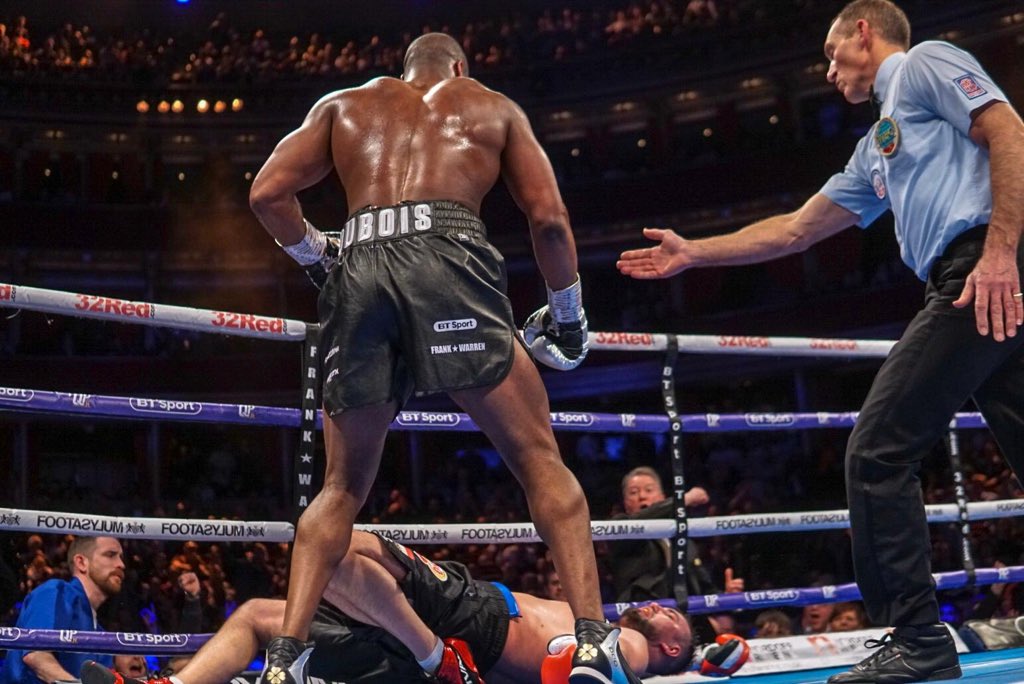 In a weekend where little real value can be found across any fights taking place on home soil, the most tempting odds arise from Archie Sharp vs Declan Geraghty. The contest, yet to be listed, sees Sharp look to defend his WBO European title for a second occasion; Geraghty is in his first title fight since losing to Marco McCullough for the IBF equivalent in May.

Sharp was last in action against Jordan McCorry in July, emerging the victor 98-91 on all three cards, and despite sporting a scruffier haircut there was nothing ragged about his performance. If we were to nitpick you’d suggest his defense could be more watertight and a more aggressive ‘puncher’ might be able to exploit it but I think his technical ability should see him through this particular challenge. The bookies agree with him listed as a 1/9 favourite, a knockout is the preferred method of victory at 4/6 but I have a feeling it’s going to go the distance with Bet365 offering odds of 4/1 for Archie Sharp to win by decision.

That same gut feel applies for Nicola Adams vs Maria Salinas for the WBO Flyweight world championship. Adams won the title out of the ring, promoted from ‘interim champ’, but this is the first legitimisation of the title; Adams has said as much whilst carrying out her media duties. The double Olympic champion is the very embodiment of a female fighter who, were women to fighter over three minute rounds, would be hounding the door for knockouts.

Maria Salinas stands significantly smaller than her Leeds opponent – four inches shorter at 5ft exactly – but is a cultured challenge having been fighting professionally since 2008. She also beholds the perennial threat of being a southpaw but that shouldn’t amount to much against the level of experience that Adams possesses. Adams to win via decision is available at 4/6.

Daniel Dubois takes on Ebenezer Tetteh for the vacant Commonwealth heavyweight title. Dubois has been a rampage to collect ‘All The Belts’ – hence the high-profile marketing campaign – with the British, English and Southern Area proudly around his waist. Tetteh officially beholds a record of 19-0 but he was recently in action, at the beginning of August, against Morris Okola in which he racked up a 20th win.

Despite the unknown quantity of Tetteh there is no real scenario where you can envisage him winning and, instead, the question is a matter of HOW Dubois collects the Commonwealth strap. I feel as though the fight could follow a similar theme Dubois’ bout against Richard Lartey; a high paced affair with wild swings aplenty from the Ghanaian. Dubois should ride that storm and his power will be more than enough to stop Tetteh: a Dubois knockout anytime is at 1/20, rounds 4-6 are 4/1 or rounds 5-8 are at 6/1. Dubois to win by knockout in the middle rounds, 4-6 at 4/1.

Over in Spain, David Avanesyan revisits the Bilbao Arena, the scene of his finest conquests, for a hotly anticipated rematch. He’ll look to defend his European welterweight title against Kerman Lejaragga who, for a while, was the most fearsome welterweight floating around the European scene. In their first encounter, in March, Lejaragga looked to be showcasing that menacing intent until Avanesyan rallied relentlessly in the ninth round. An astounding barrage of punches ended the contest and I question the extent to which Lejaragga will change his strategy – after all, it was working up until the unexpected turnaround. Odds are squeaky, Lejaragga at 8/11 and Avanesyan available at 11/10.

A four-fold accumulator with Avanesyan to win, Dubois to win in rounds 4-6, Adams and Sharp to win via decision is available at 77/1 on these online sportsbooks.