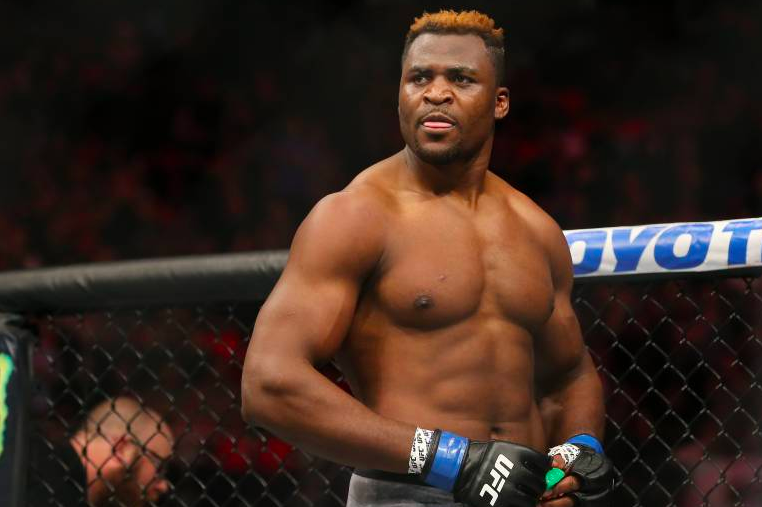 Francis Ngannou is the betting favorite here due to his immense power and overall UFC experience. Bet $275 on “The Predator” to win $100. For Rozenstruik as an underdog, we like that value. Bet $100 on “Bigi Boy” to make $215 profit.

To bet on Ngannou vs Rozenstruik at UFC 249, check out these odds at BetOnline reviewed here.

This is one of those heavyweight bouts that we just love. Two hard-hitting heavyweights with lot’s to gain from a win here. Expect the winner to get a title shot, especially if it’s un dramatic fashion.

We just hope this isn’t a repeat of Ngannou vs Lewis, which ended up being a stale mate due to both competitors acknowledging each others power. With Ngannou’s confidence riding high expect him not to make the same mistake.

Ngannou is on a three-fight winning streak, he defeated former champion Junior dos Santos by TKO back in July. Rozenstruik, meanwhile, is coming off the biggest win of his career when he came from behind to knock Alistair Overeem out with just four seconds remaining at UFC DC earlier this month.

Overall we have to give the edge to Ngannou here due to Rozenstruik’s last performance. In terms of betting expect Ngannou to become an even bigger betting favourite as the fight draws nearer.