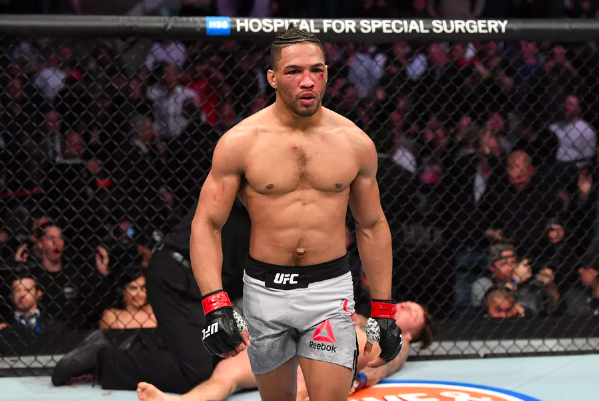 UFC Brasilia will be headlined by Brazilian UFC star Charles Oliveira, as he steps up in competition to face Kevin Lee. The two are expected to headline UFC Fight Night 170 ON march 14 on ESPN+. We preview the opening odds between Lee and Oliveira to see where the betting value is.

Expect these opening odds to shift dramatically as the fight draws nearer. Looking for a sportsbook to bet on Lee vs Oliveira? We have all your betting sites reviewed here.

Charles Oliveira as an Underdog

Charles Oliveira is on fire at the moment and has been the betting favorite in his past six fights. He won all six of them and by finish too. He is a dangerous submission specialist and has finishing power also. For that reason if you are an Oliveira fan there is definitely betting value with the Brazilian.

Last year we seen Kevin Lee switched training camps to train with Firas Zahabi at Tristar Montreal. In order to fix some holes in his game, and so far we have seen a much smoother and patient Lee – with his first-round KO win of Gregor Gillespie at UFC 244.

Expect Oliveira to test Lee by getting him on the ground and trying to expose Lee’s weakness to submissions. It will be interesting to see if these right techniques are strengthened and what’s new to Lee’s arsenal at UFC Brasilia.