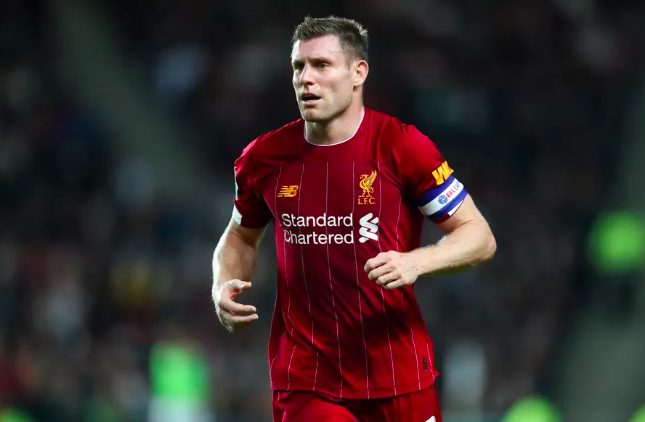 An eventful week of boxing day football, saw Manchester United thump Newcastle 4-1 and Southampton pick up an away win at Stamford Bridge. Liverpool continued their dominant run and extended their to lead to 13-points, after a 4-0 win to Leicester.

Looking ahead to week 20, there are plenty of opportunities to parlay some almost certain teams winning with each other. If you need a site to bet on Premier League action, select one of the online sports betting sites from our list.