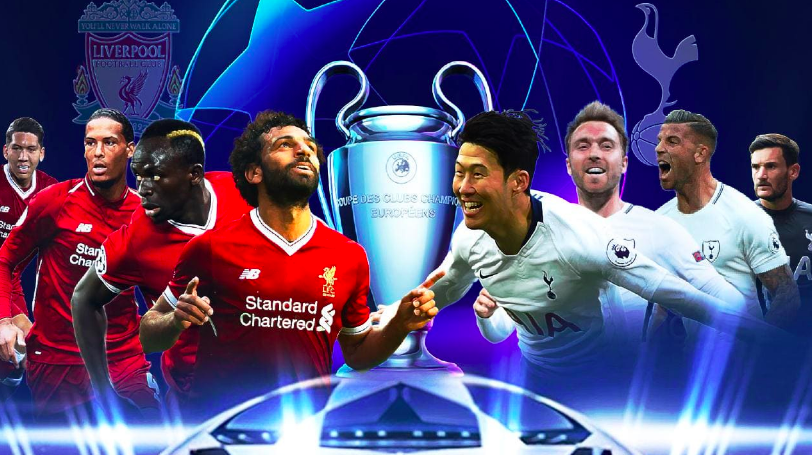 The Champions League final is taking place June 1 with Tottenham taking on Liverpool in Madrid. It’s been hailed the final of the comeback kings, both of which came back with Liverpool bouncing back against Barcelona and Spurs against Ajax.

Whether you are a betting sharp or just a casual the UEFA Champions League Final offers exciting betting opportunities for one of the biggest sporting events of the year. Despite being regarded as two of the best managers in the world, neither Tottenham’s Mauricio Pochettino or Liverpool’s Jurgen Klopp has won a major trophy for their teams.

Last season, Klopp’s Liverpool team lost in the Champions League final against a Gareth Bale inspired Real Madrid. This UEFA Champions League Final preview below, will help assist you with you’re betting decisions prior to kick-off on Saturday.