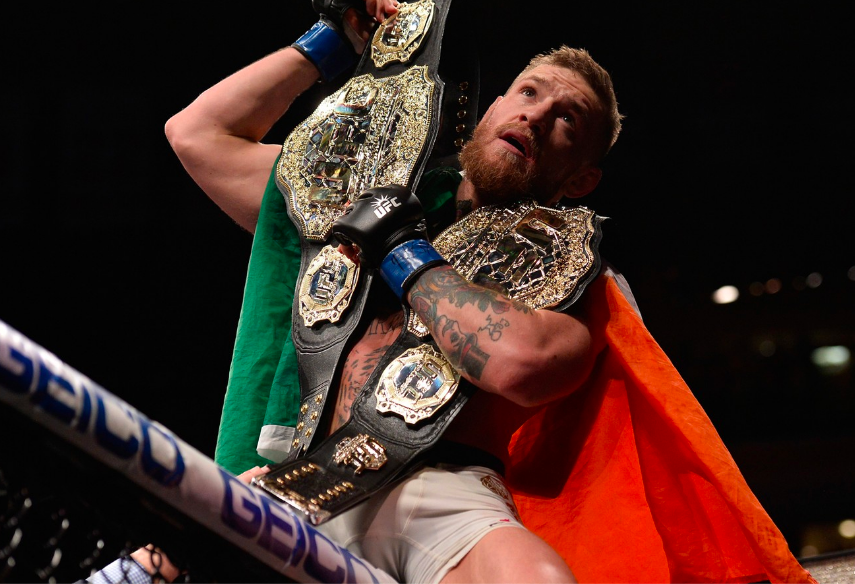 This will be McGregor’s 2nd time stepping away from the sport, it seems a little underwhelming for a man that’s known for the extravagant. This could still be real and would make sense business wise to focus on Proper 12 and other ventures. It would be perfect timing with Wrestlemania around the corner to make an appearance alongside Ronda Rousey who is headlining the event. No matter what a legend in the sport – Sláinte!

BetOnline have odds on what Conor McGregor will do next:

1 comment on “Odds on what’s next for Conor McGregor?”