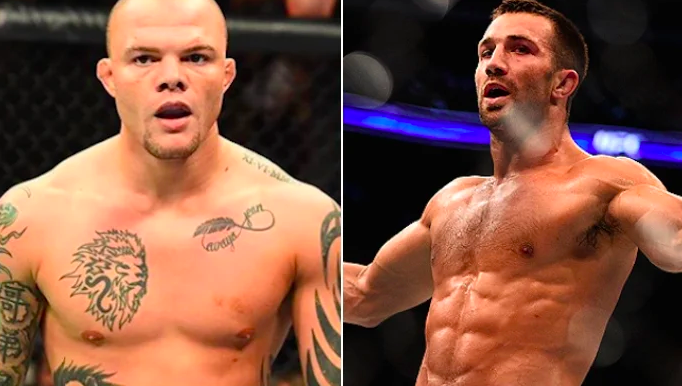 The online Sportsbook BetOnline released odds for a potential Anthony Smith vs. Luke Rockhold grudge match after their scheduled upcoming bouts are finished.

Rockhold (16-4) is already scheduled to face Jan Blachowicz in his light-heavyweight debut at UFC 239. After losing his middleweight title to Micheal Bisping at UFC 199, Rockhold returned to action the following year to defeat David Branch via TKO in the second round. After this Rockhold faced Yoel Romero in an interim title bout for the middleweight title, which he lost by devastating KO in the third round.

Anthony Smith promises the first opportunity he get’s he will fight against Rockhold. Smith (31-14), is coming off a decision loss to Jon Jones, “Lionheart” proved why he has the nickname in this fight and is now scheduled to face another tough test in Alexander “The Mauler” Gustassfon at UFC Fight night 152, in Stockholm Sweden.