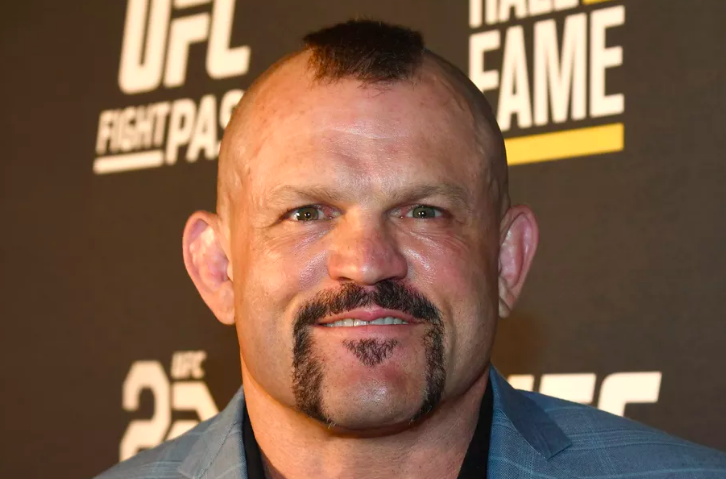 Over the past week the UFC’s YouTube channel released a series of videos on their history, a real insightful look into the companies history and what makes the UFC what it is today.

Chuck Liddell connected, with knockout punches and with fans around the world, like no UFC fighter before him, and became the UFC’s first true crossover superstar. Originally released on UFC FIGHT PASS, UFC 25 Years in Short is a 25-part documentary series celebrating the UFC silver anniversary. This compilation of short films presents 25 captivating UFC stories, one for each year of existence, and every piece stands alone as an independent feature. Viewed as a whole, these films form a larger, mosaic narrative of the UFC’s amazing evolution, fascinating characters and lasting influence.

0 comments on “THE ICE AGE: The Story of Chuck Liddell, the First UFC Superstar”