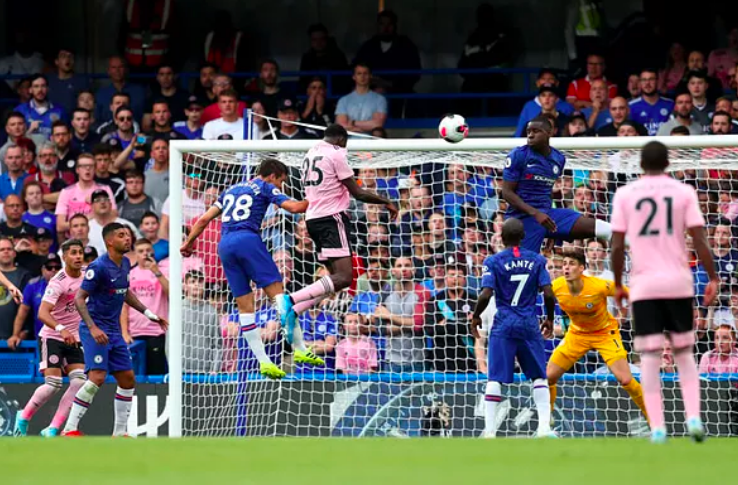 Liverpool may have effectively secured the Premier League title some weeks ago but, as the division returned in June, there was plenty to play for elsewhere. Relegation had still to be decided and, while Norwich City appear doomed, the remaining places should go down to the wire.

The top four slots may also be settled, but another market to consider is the battle to finish inside the top six. A number of teams remain in contention, and, once again, this is a market which could well go down to the final game of the 2019/20 season.

*Update: Odds for who will win the 2020-21 Premier League season have been released, with Manchester City tipped as early favorites.

Behind the EPL leaders, the Champions League places also seem to have been decided. With Chelsea beating Aston Villa on their return to action, Frank Lampard’s men started to pull away from the chasing pack. The Blues should continue to consolidate their fourth-place position, and top-four Premier League betting markets from bet365 show Chelsea at a short price of 4/9.

That particular race may be over, but the top six battle is very much alive, and this is where the value may lie in terms of outright Premier League betting.

It’s mathematically impossible for Liverpool to finish outside of the top six, and few punters would expect any of the remaining top four to slip down to seventh and beyond. Behind Chelsea, however, the battle is a tight one. Following the round of fixtures on June 23rd, just five points separated Manchester United in fifth and Newcastle in 13th, so there is much to play for.

United are available at a general 1/5 on a top-six finish, and that seems a fair assumption. That would leave one place left with Wolverhampton Wanderers, Spurs and Sheffield United the most likely options. Wolves are highly fancied by the bookmakers and are an odds-on pick, but Tottenham could provide the value at a general 6/4. Sheffield United are relatively distant at 7/1, but few would rule out Chris Wilder’s men after such a positive campaign.

There are some key fixtures left in the race for the top six places, and it’s a race that all sides will take seriously. Europa League places are on the line, and financial increments rise depending on the final EPL table.

There are some vital games ahead that will go some way towards deciding the outcome of this particular market. Spurs’ trip to Sheffield United on July 2nd is crucial, and the Blades will need to pick up points after two straight defeats following project restart.

Later in the month, Sheffield United will also host Wolves, so Wilder’s men look to have the toughest run-in. In contrast, Tottenham’s games look relatively easy on paper, and a positive result at Bramall Lane could leave them handily placed at that 6/4 figure.

A number of factors are still in play, but for anyone looking for value in the remaining weeks of the Premier League season, the top six market should be the one to aim for.