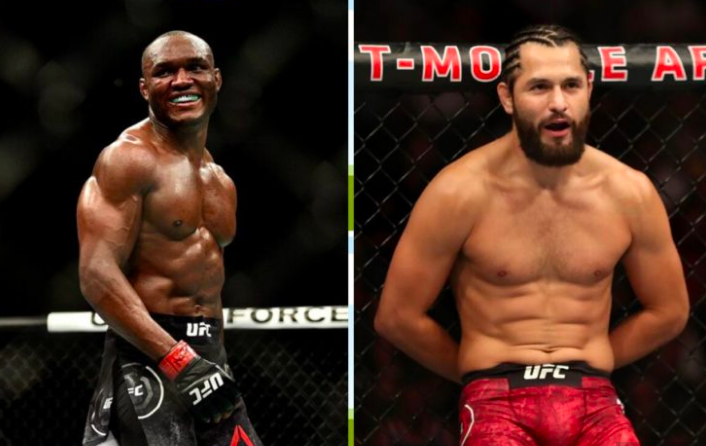 As the dust settles after UFC 246, many potential challengers face welterweight champion Kamaru Usman. The oddsmakers now favor Usman to face Masvidal next. We previewed the opening Usman Masvidal odds with some early fight analysis.

Check out our most recent betting preview for the latest Usman vs Masvidal 2 odds.

Betting Value for Usman vs Masvidal

2019’s fighter of the year Jorge Masivdal has become one of the most vital stars in the UFC. As a betting underdog Masvidal should definietly be taken into considertion. He’s aUFC vet with a well-rounded arsenal and one of the toughest fighters in the UFC.

On the other hand Kamaru Usman is a solid champion and is the betting favorite for a number of reasons. He has yet to be really tested in the UFC and has improved fight by fight. He is more athletic and stronger than Masvidal. So don’t expect him to stand and trade like he did against Colby, Usman will go back to his pressure style wrestling we seen against Woodley and RDA.

Kamaru Usman showed many new positives in his last bout against Colby Covington at UFC 245. “The Nigerian Nightmare” showed improved striking in the Colby fight, but got wobbled at least five times which asks the question can he handle Masvidal’s explosive power?

When it comes to cardio both fighters have an incredible gas tank and can go five rounds no problem, The slight edge going towards Usman.

Masvidal has the advantage in the striking department, with aggressive quick flurries this is key for Gamebred to defeating Usman. On the ground Usman has the slight advantage, Masvidal will be prepared though and has plenty of wrestling sparring partners at ATT including Yoel Romero and Colby Covington.

Who is the betting favorite between Usman and Masvidal?

Where can I bet on Usman vs Masvidal?