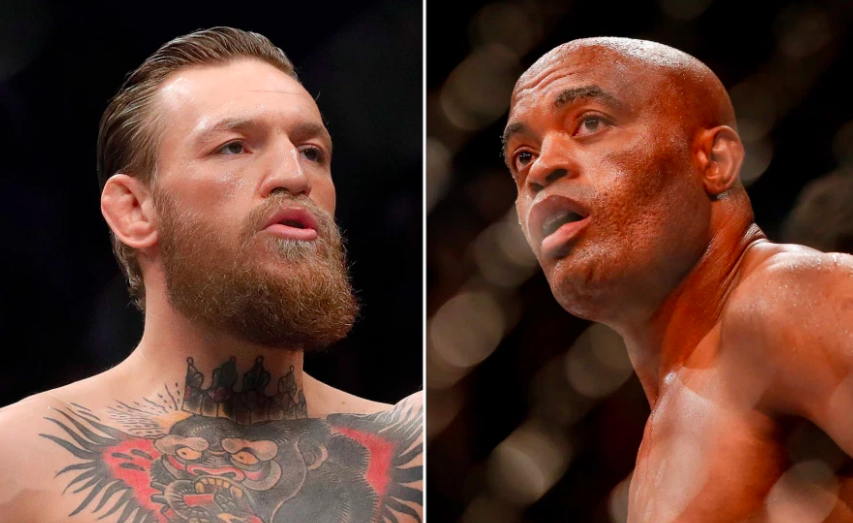 The UFC may have another “super-fight” on the horizon. As Conor McGregor has agreed to fight Anderson Silva’s from his challange via social media. Sportsbooks have begun speculating and even releasing betting odds for McGregor vs Silva.

Conor McGregor opens as the betting underdog against Anderson Silva. That means if you wagered $105 you could net on average $100 profit on ‘Notorious’.

The fact that Anderson Silva wants Conor to fight at a higher weight class, works in his favor. Giving ‘The Spider’ a slight edge according to the oddsmakers, at these odds you can bet $125 to win $100.

Anderson Silva Way Past His Prime

Anderson Silva holds the record for longest reigning title run in UFC history. He reigned supreme for 7 years between 2006 and 2013.

Since 2013 til now ‘The Spider’ has only managed to pick up one UFC win, over Derek Brunson. That’s why these opening odds for Silva vs McGregor are slightly skewed.

McGregor is a comfortable lightweight, he even managed to cut to featherweight for some of his most notable early UFC wins. He has fought three times at welterweight, twice to Nate Diaz and his most recent win over Donald Cerrone.

At 176 pounds, this would require McGregor to move up 6 pounds for the weight in from welterweight. A catchweight that’s in-between welterweight and middleweight.

In other news earlier this week Usman called out ‘The Notorious’ one. We covered odds on Conor McGregor vs Kamaru Usman.