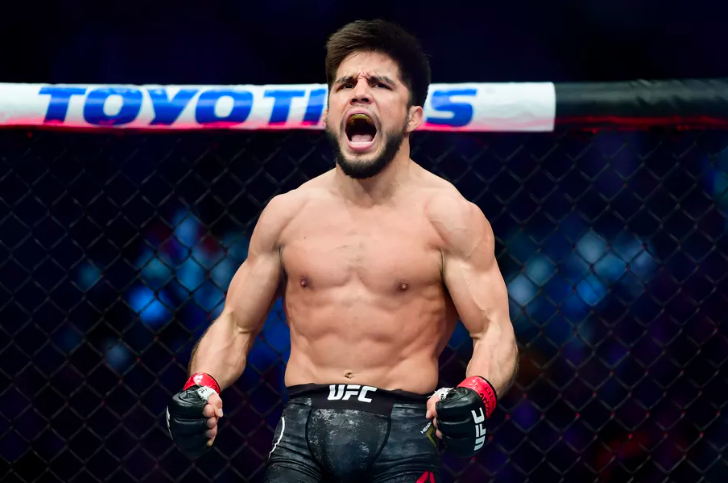 Last week the news broke directly from T.J. Dillashaw that he would be relinquishing the UFC Bantamweight title, due to “adverse” substances found by USADA in his system from his Cejudo fight in January.

This shakes up the bantamweight division, with tones of exciting potential match-ups to be made. The UFC has not wasted anytime with Dana White confirming that Cejudo vs Moraes is expected to be announced in the upcoming days.

Henry Cejudo recently told Ariel Helwani the UFC are aiming for him to return against former World Series of Fighting bantam weight champion Marlon Moraes at UFC 238 in June.

Cejudo has been hailed as the ‘Flyweight Saviour’ after the division was expected to come to an end, if TJ Dillashaw had of defeated the bantamweight champ. Henry Cejudo also confirmed that he still means business at flyweight, as he aims for double champ status at the same time.

To take advantage of opening UFC odds sportsbetting.ag has provided BettingInsiderJournal.com with a MMA promo code.

The early analysis from the oddsmakers give Henry Cejudo a bigger chance of beating Marlon Morales. Stay tuned for regular odds updates at Betting Insider Journal.