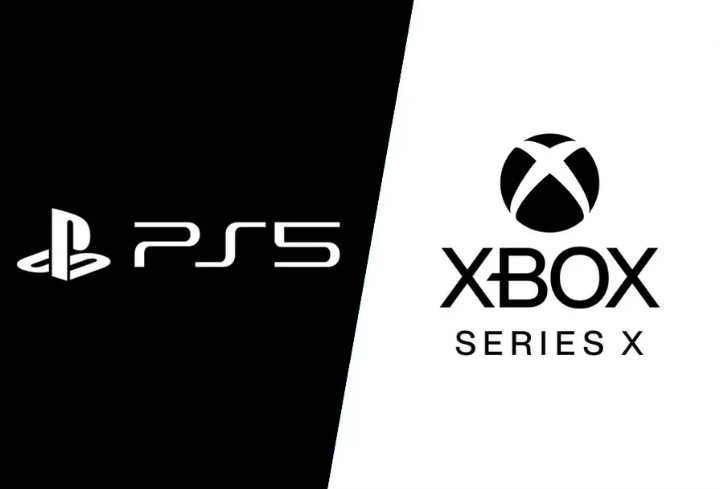 Sony’s latest playstation PS5 is expected to land in time for Christmas 2020. It will revival the release of XBox Series X which has an expected release date of November 2020.

The oddsmakers at Betway which are reviewed here have released odds on which you can bet on which next generation console will sell more within the first month in the UK.

The probability of PS5 outselling XBox Scarlett is 77%. That means you would have to bet $350 to profit $100. If you see the underdog here in this scenario coming through, then bet $100 to win $250 with XBox Series X.

These odds should be a clear enough indication of which console is expected to more successful between PS5 and XBox Series X, within the UK at least. Both consoles have a huge and loyal fan base and we expect them to be a financial and technical success.

According to tech site whathifi.com in January 2020, an anonymous leaker claimed the PS5 would cost £449 in the UK and $499 in the US. Given that the Xbox Series X shouldn’t be a million miles away in terms of spec, we’d expect it to be competitively priced around the £499/$499 mark.

Too pricey? Microsoft is also rumoured to be launching an all-digital version of the Series X codenamed Lockhart. Games industry analysts predict that we could see a disc-less Series X console launch at £399/$399. Whether this will be the cheapest console remains to be seen.