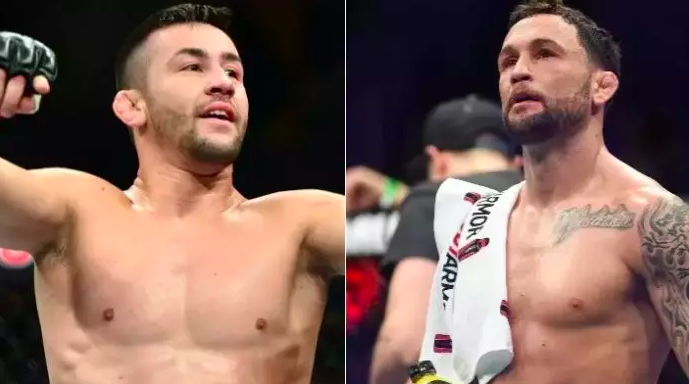 Frankie Edgar is getting back on the saddle this August 22nd at UFC Vegas 7. The event will be headlined by Romero vs Hall with early odds and predictions here. The former lightweight champion is now moving from down to bantamweight to take on #7 ranked Pedro Munhoz.

According to the opening UFC odds Pedro Munhoz is the (-188) betting favourite. That means if you bet $188 you could profit $100. Meanwhile, Frankie Edgar being the underdog means a $100 wager could win you $140.

After Frankie Edgar’s third unsuccessful attempt to win the featherweight belt, by losing by decision to Max Holloway. The former lightweight champion is now making the move down to bantamweight. Following the likes of former featherweight champion Jose Aldo, Edgar is taking a huge risk late in his career.

Frankie was always and undersized lightweight and a regular sized featherweight, but still small in comparison to Holloway. At this stage of his career, it’s worth taking the risk and a win here could project Frankie for one more title run.

Pedro Munhoz was on an impressive winning streak with wins over  Cody Garbrandt, Bryan Caraway and Brett Johns prior to the upset. That upset came at the hands of Aljamain Sterling in June 2019. Now Munhoz has the chance to get back on track with a win over a high profile opponent in Frankie Edgar.

Aljamain Sterling will take on Cory Sandhagen at UFC 250 this weekend, with odds for Sterling vs Sandhagen covered here.

According to MMAfighting.com “The Brazilian bantamweight is five years younger than his opponent and recorded half of his 18 wins by way of submission, including six guillotine chokes. Edgar has never been submitted in 32 professional MMA bouts.”