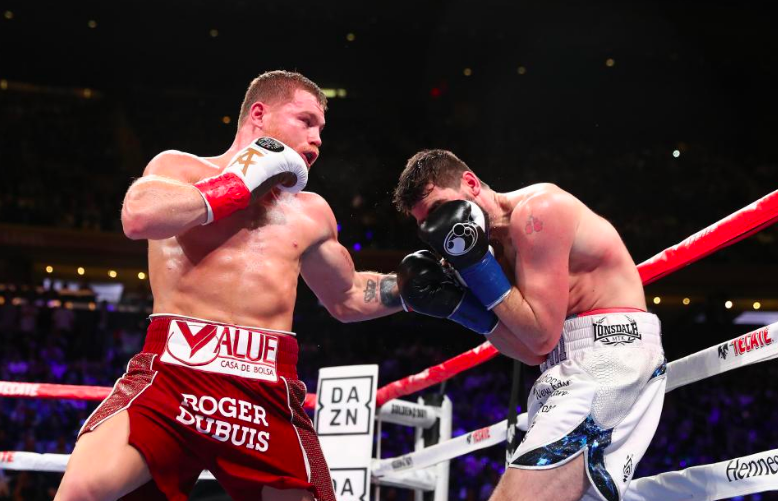 Who is predicted to win between Canelo vs Smith

In our early predictions Canelo Alvarez is given the significant advantage over Callum Smith.