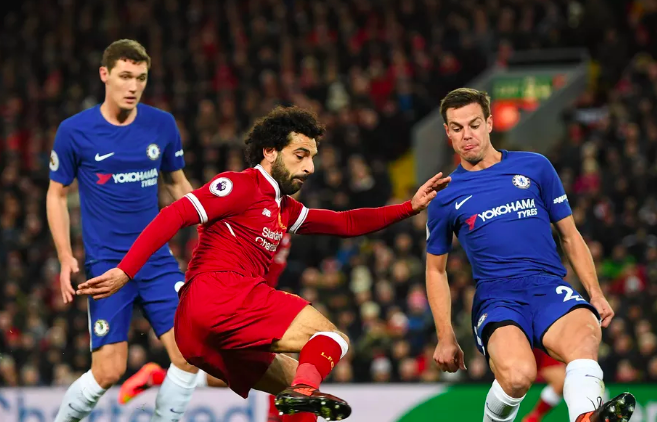 The English Premier League returns to our screens this weekend, after a break due to international football. There will be plenty of action with four games on Saturday and Sunday, then two games on Monday.