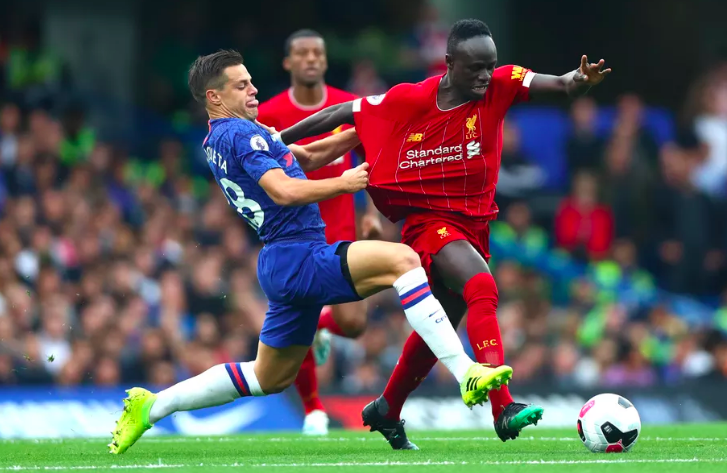 Betting Insider Journal continue our weekly Premier League picks for Week 7. We give you the latest EPL odds from the top bookies listed here.

In Week 6 ween a Manchester United drop more points with a 2-0 away to West Ham. Meanwhile at the other side of Manchester, City set a club record with a 8-0 hammering against Watford.