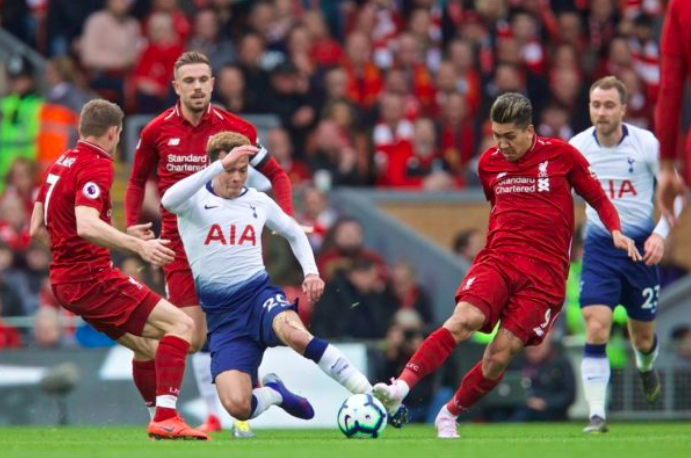 Tottenham Hotspur and Liverpool both came back in their second-leg fixtures to beat the odds and knock Ajax and Barcelona respectively out of the Champions League. “Prior to the game the entire world had written off Liverpool after the first leg in which Messi put in a one man display of share brilliance.” according to BallerChats.com

“Playing against the best team in the world. Winning with a clean sheet, I don’t know how the boys did it. It’s unbelievable,” Jurgen Klopp, on Liverpool’s second year in a row making the UCL final.

Tottenham open as big underdogs at (+265), meanwhile there is still betting value in Liverpool winning their first Champions League since 2005 at (-107).

When does the Champions League Final take place?

The match will be held on Saturday 1 June, kicking off at 21:00CET. This is the tenth successive season that the final has taken place at the weekend.

Where is the Champions League Final held?

The Estadio Metropolitano in the Spanish capital Madrid will stage the fixture. The home of Atlético Madrid, the venue was officially opened in September 2017, replacing the club’s former home, the Estadio Vicente Calderón.