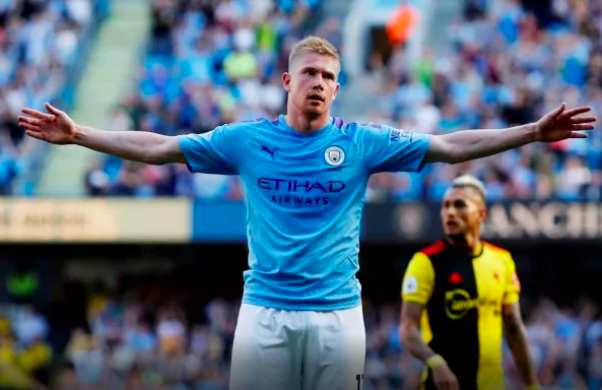 The key takeaways from Week 22 in the Premier League are that both Mancheter teams are on top form again. Man United picked up a 4-0 win over Norwich and Man City hammered Aston Villa 6-1.

Liverpool continue their most successful season in Premier League history with a 1-0 win away to Spurs. Liverpool are now firm favorites to win the Premier League at 1/22 to 1/33 on select sportsbooks. Meanwhile Man City are now 16/1 underdogs to make a late comeback and regain the title.

Let’s see what the latest EPL Odds are for week for week 23, with free picks for all this weekends upcoming fixtures.