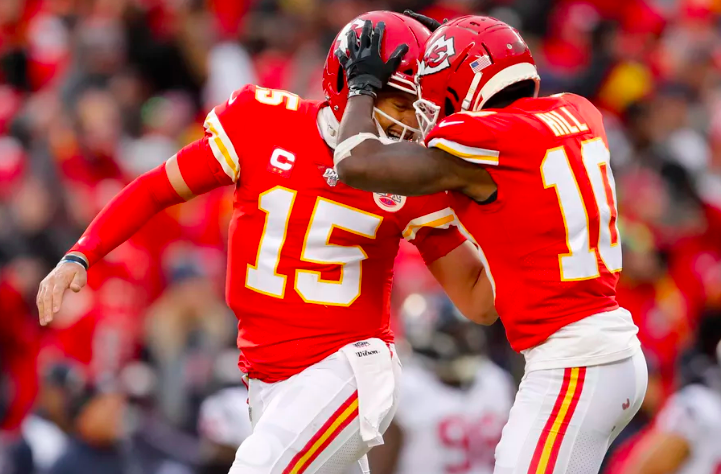 An eventful divisional round weekend in the NFL seen the Chiefs comeback against the Texans and win. It’s time we preview the latest Super Bowl odds ahead of SB 54 on February 2, 2020 at Hard Rock Stadium in Miami Gardens, Florida.

Kansas City Chiefs are the slight betting favorite for Super Bowl glory on Feb 2nd. In terms of winning probabilities for The Chiefs that’s 42.1%, bet $100 to win $137. For the first time ever the Chiefs reached the AFC Championship in back-to-back years. Could this be their year?

Looking for a secure site for all your Super Bowl bets? Look no further than Betting Insider Journal’s list of sportsbooks here.

Second favorite is the 49ers with a 40% winning probability, bet $100 to win $150. The 49ers laid waste to the Minnesota Vikings with ease in the Divisional Round and will host Green Bay, a team the 49ers beat easily back in Week 12.

The two underdog teams left according to the latest SB 54 odds are the Green Bay Packers and Tennessee Titans. These teams both have a only a 13.3% chance of winning the Super Bowl at this stage.. If you believe the Packers or Titans can defeat the oddsmakers, bet $100 to win $650 on either team.