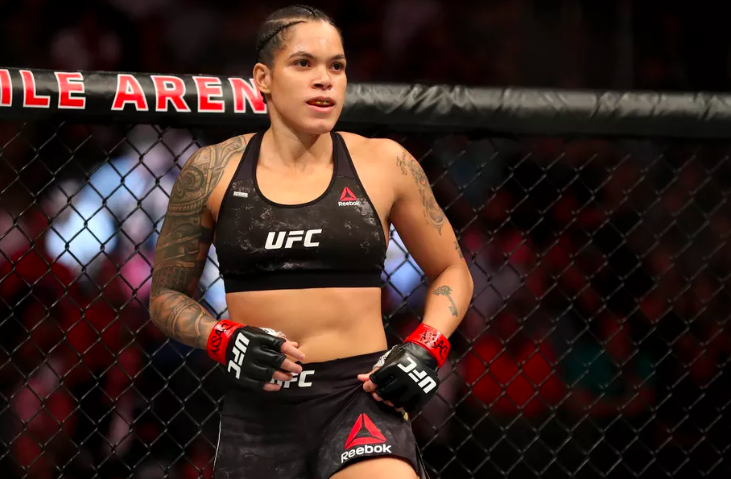 Amanda Nunes is set to defend her bantamweight title at UFC 245 against Germaine de Randamie in December. This will be a rematch from their first bout in 2013, where Nunes won by TKO in the first round.

Nunes opens as the expected betting favourite here, bet $300 to make $100 on the champ. de Randamie is an underdog and we expect the betting line to move even further closer to the fight – bet $100 on The Iorn Lady to profit $225.

Now, de Randamie gets a shot at the only woman in the last 13 years to defeat Cyborg in Nunes. Originally de Randamie was set to face Cyborg when she was on the rise but declined, which isn’t a surprise really.

De Randamie is coming off an impressive first-round TKO against the previously unbeaten Aspen Ladd. Nunes finished off Holm in the first round of her last title defense, and she’s defended the bantamweight title four consecutive times without a loss.

Once Nunes can successfully defend her bantamweight title again, she can set her sights on a highly-anticipated trilogy fight against Valentina Shevchenko.