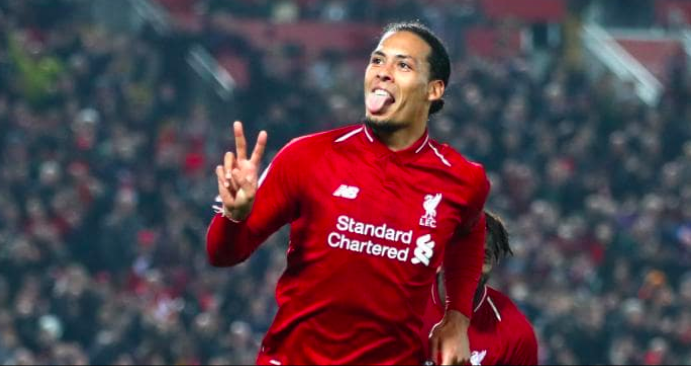 The 30-man shortlist has been released for the 2019 Ballon d’Or award this week. It features a seven Liverpool players and of course Messi and Ronaldo are right up there with a chance to reclaim their throne.

We preview the top-ten contenders for the Ballon d’Or with the latest betting odds courtesy of these select sportsbooks here.

Historically the winner is usually one accountable for assisting a team to glory whether that be the Champions League or The World Cup and that’s exactly where Luka Modric shone for deserve last years award.

Liverpool star Virgil van Dijk has been heavily tipped to extend the dominant pair’s fallow period after heroics in the Premier League and Champions League. Van Dijk was crowned UEFA Player of the Year in August, with Messi named FIFA’s The Best Men’s Player the following month.

For Cristiano Ronaldo he has been nominated for the Ballon d’Or for the 16th consecutive time. Will Ronaldo end the year empty-handed?

Who do you believe deserves the 2019 Ballon d’Or award?