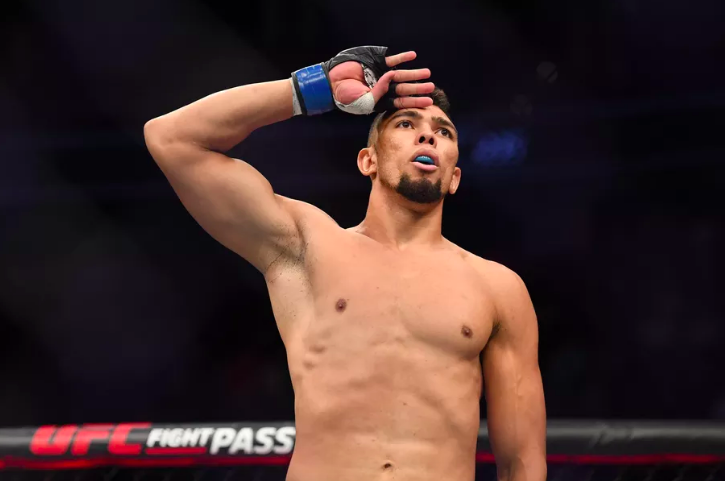 UFC 244 is scheduled to take place November 2nd at Madison Square Garden in New York. As the UFC are starting to flesh out this upcoming New York card, they have finalized an exciting light heavyweight bout between two potential title challengers in Corey Anderson and Johnny Walker.

Corey Anderson (12-4), is currently on a three-win fight streak picking up notable wins over Glover Teixeira and Ilir Latifi. However Anderson has struggled against some of the hard hitters with KO losses from OSP and Jimi Manuwa.

Johnny Walker (17-3), has been on a tear since blowing onto the scene at Dana White’s contender series in 2018. Since then Walker has wiped the floor defeating three opponents in less than 3 minutes Octagon time in total.

This will be a step-up for Walker in challenging Anderson, one of which will make his star rise even more if he can win in exciting fashion again. It may be still too soon to launch Walker into a title shot if successful, but with his explosive and unorthodox style he could cause Jones some problems.

With Jon Jones coming off back-to-back-to-back title defences against Alexander Gustafsson, Anthony Smith and a close fought-battle against Thiago Sant. Jones remains the champion in the light-heavyweight division but it’s unclear exactly when and against whom his next title defence might take place.