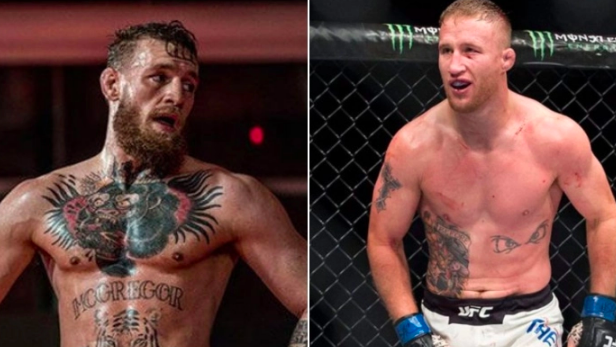 *Update – Justin Gaethje is scheduled to face Khabib Nurmagomedov to unify the UFC lightweight title. We preview the opening odds for Khabib vs Gaethje which is confirmed for October 24.