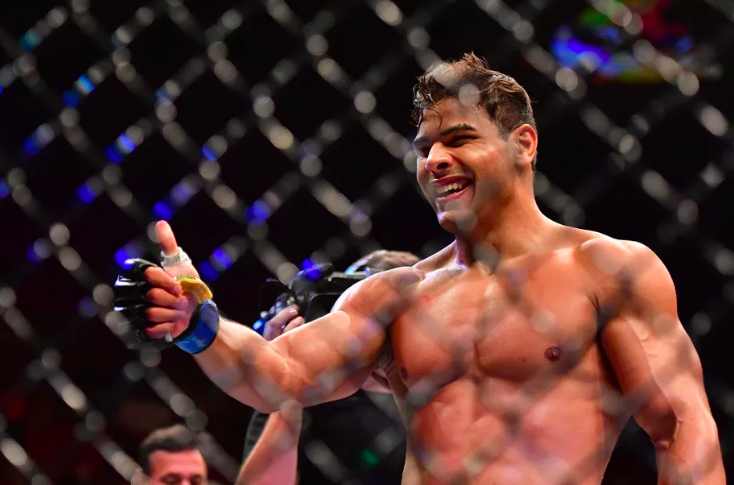 News broke today that Yoel Romero would be out of ESPN 3 headliner due to illness, for now the exciting rematch is off the cards. In his place steps up Paulo “Eraser” Costa, who was originally set to face Romero and in a strange turn of events Costa will face Jacare at UFC on ESPN, April 27 at the BB&T Center in Sunrise, Florida.

The “Eraser” has literary erased his last few opponents inside the octagon, with his past four fights not going past the 2nd round. Costa’s last fight garnered a performance of the night against Uriah Hall at UFC 226.

Souza is on a hit and miss record, stemming back from his past four fights, most recently he overcame Chris Weidman in a fight of the night peformance, by digging deep in the third round to win by KO.

Jacare Souza (26-6-1) could be in trouble here if he decides to stand and trade with Costa, who has a 59% striking accuracy with immense power. On the other hand Souza will have the advantage if he can take Costa to the ground and use his BJJ. Once the odds are released for Jacare by submission there will be huge value there.