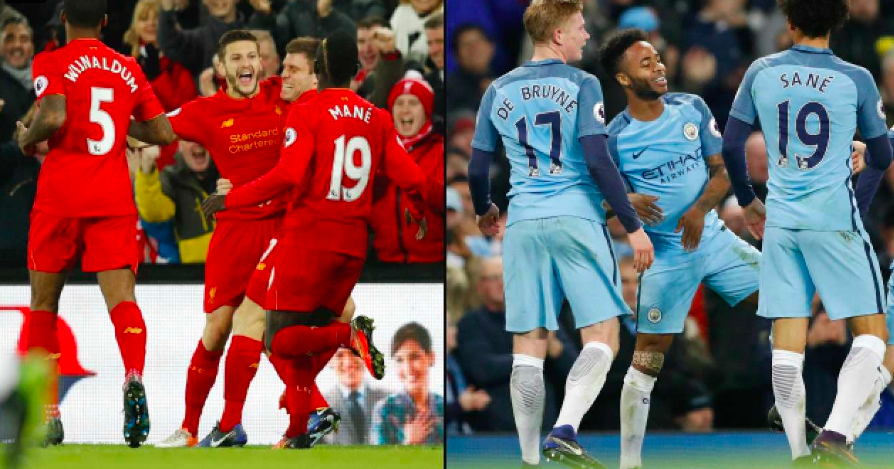 Liverpool will pretty much have to win every single remaining fixture, meanwhile Man City could afford a draw but overall the mentality will be win every game from here to the end of the season. Below are the latest premier league odds with six games left to play each.

Man City defeated Cardiff comfortable 2-0 today, City’s next few fixtures will be testing even more testing than Liverpool’s, with Tottenham at home and away to Man Utd. Pep Guardiola is set to rest Sergio Aguero so that he is fit for Tottenham game onwards.

Liverpool’s next fixtures are away to Southampton on Friday and at home to weakened Chelsea, which they will be looking to capitalize on.

0 comments on “Premier League title race betting odds: Liverpool vs. Man City expected to do down to the wire”