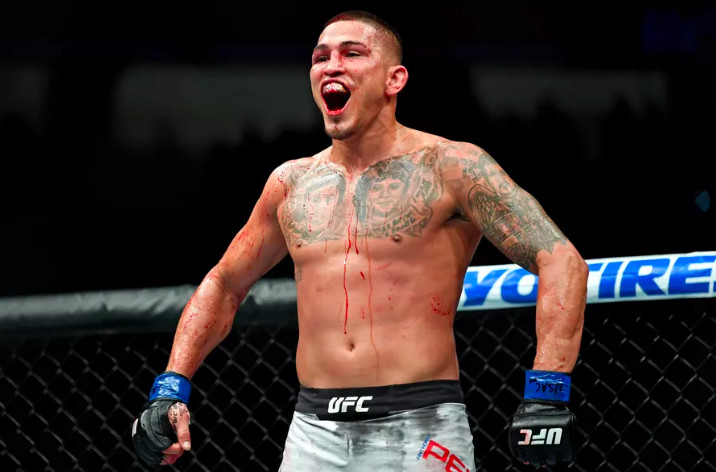 The UFC visited Nashville tonight with the main event was headlined by Anthony “Showtime” Pettis taking on #4 ranked welterweight Stephen “Wonderboy” Thompson. In what was Pettis’s welterweight debut, after spending most of career at lightweight and dabbling in featherweight too, the drastic weight cuts were getting too much for the 31 year old veteran.

Thompson came out with jabs and high kicks, using his distance and range to cut up Pettis in the 1st round, as the end of the 2nd round loomed it seemed almost impossible to see how Pettis coming back, but after all this is MMA and anything can happen.

Never count “Showtime” Pettis out! He achieved what no else in the octagon has done, finishing Stephen Thompson.

“It’s a Superman hook,” Pettis said. “He was catching me with his jab and I knew he had the range on me so I was trying to eat him up with the low kicks, thinking about low kicks. I know I was hurting his back leg and that’s how I set up the right hand.”

So what’s next for Pettis at Welterweight?