Week 2 of the English Premier League get’s under way Aug 17 until 19. We have analysed the latest EPL odds for week to see where the best betting value is at this early stage of the season. All odds for week 2 of the EPL are available at Betway.com.

Wonder what the latest Premier League relegation odds were at this early stage of the season? Sheffield United and Norwich are favoured to go down. 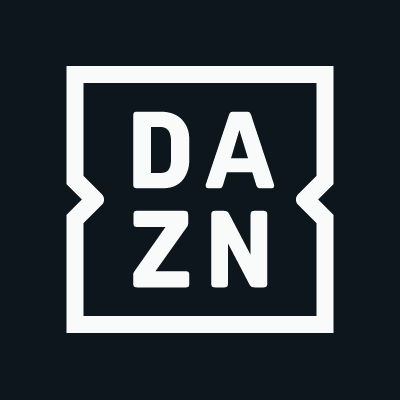