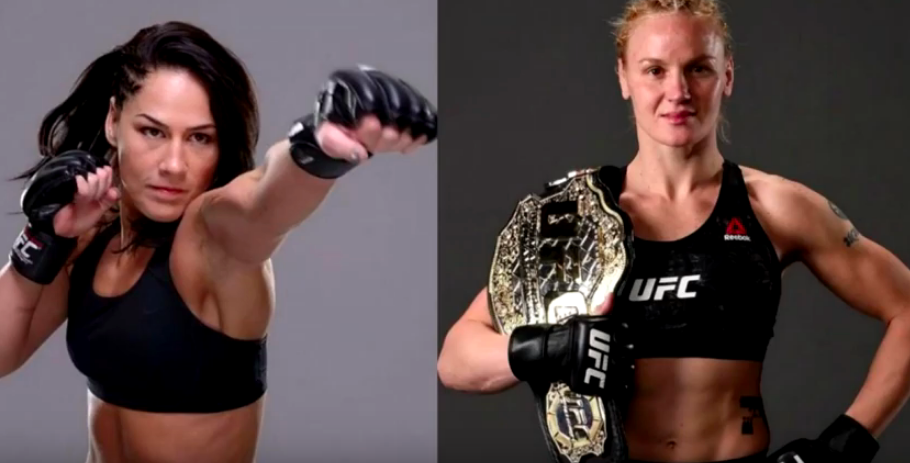 On June 8 in Chicago UFC 238 is co-headlined by Valentina Shevchenko vs. Jessica Eye, accompanying Henry Cejudo vs. Marlon Moraes for the vacant bantamweight title that TJ Dilliashaw relinquished – before it was stripped due to doping violations. Also on the UFC 238 bill is “the peoples main event” with Cowboy Cerrone taking on Tony Ferguson.

Shevchenko (16-3), won the vacant women’s flyweight title at UFC 231 with a dominant performance over Joanna Jędrzejczyk. Prior to that Shevchenko picked up her first flyweight win over Priscila Cachoeira, her only losses in the UFC are to Amanda Nunes twice at bantamweight. Now a dominant force at flyweight this weight division clearly fits the Polish kick boxer, where we see her reigning for foreseeable future.

Eye (14-6-1), is currently on a three win fight streak, accumulating wins over Jessica-Rose Clark and Katlyn Chookagian. A return to form in 2018 was needed, as we hadn’t seen Eye compete since 2016 where she was on four fight losing skid.

According to UFC stats for significant strikes Eye lands 36% whereas Shevchenko is at 51%, in terms of defence they are evenly matched at around 60%.