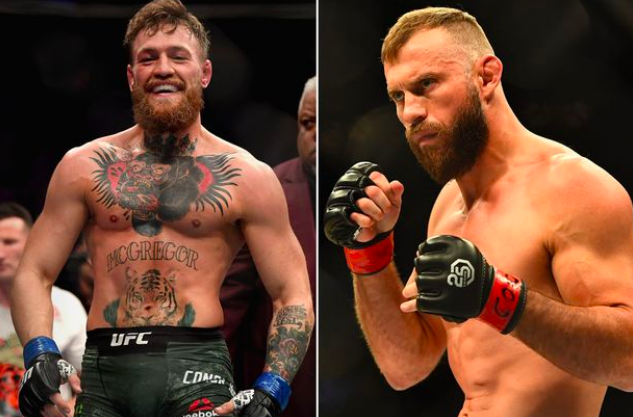 The UFC brass are targeting #3 ranked Conor McGregor to make his long awaited return to the octagon. ‘The Notorious’ Conor McGregor will return at UFC 246 against #5 ranked lightweight fighter Donald Cerrone. The former UFC double champ hasn’t fought since his loss to Khabib Nurmagomedov in October 2018.

The opening UFC 246 odds from BetOnline at these betting sites list McGregor vs Cowboy how we expected. McGregor being the favourite but not by much, you would have to put down $155 on McGregor to make $100 profit. Meanwhile if you like Cowboy’s odds to cause an upset bet $100 to make $185 profit.

Check out the latest UFC 246 odds for McGregor vs Cowboy, we have updated here.

Although many fans are claiming McGregor is taking the easy route back to title contention here, he needs to test his skills again and work his way back up the lightweight division first.

“We have nothing done, nothing is even close to being done, so I hate to even talk about this stuff and say it, because it might not happen. It might happen, but we’re looking at ‘Cowboy’” Dana White said.

The short answer is YES. We haven’t seen much of McGregor as of late and Cowboy looked great up on a three-win fight streak up until his past two fights. He is a well-rounded fighter and is one of the best UFC fighters never to win a belt. Now on the tail end of his career, it will be a great pay day and deserved one for the loyal company man that he is. He is coming off two of the biggest fights of his career against Tony Ferguson and Justin Gaethje.

Now let’s sign the deal guys and get er’ done!